Snowpiercer is an American post-apocalyptic dystopian thriller television drama series that premiered on TNT on May 17, 2020. It is based on both the 2013 South Korean-Czech film of the same name, directed by Bong Joon-ho, and the 1982 French graphic novel Le Transperceneige, from which the film was adapted, by Jacques Lob, Benjamin Legrand, and Jean-Marc Rochette.

What we did
One of the typographies created by Nacione ™ was used as decoration of the set, being essential to give the language necessary for the communication of the train. Typography appears in the scenes communicating the areas and sectors of each car. 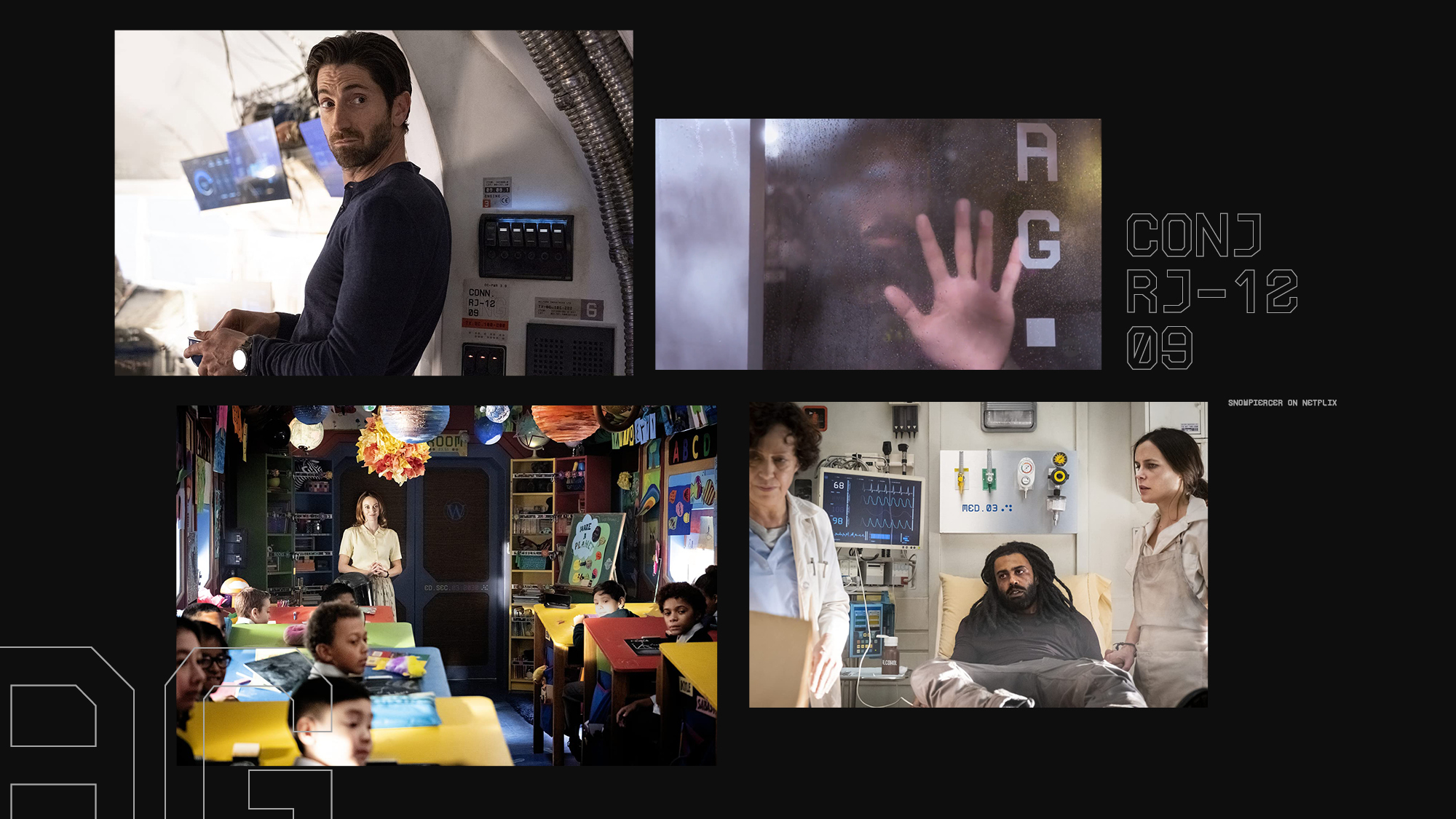 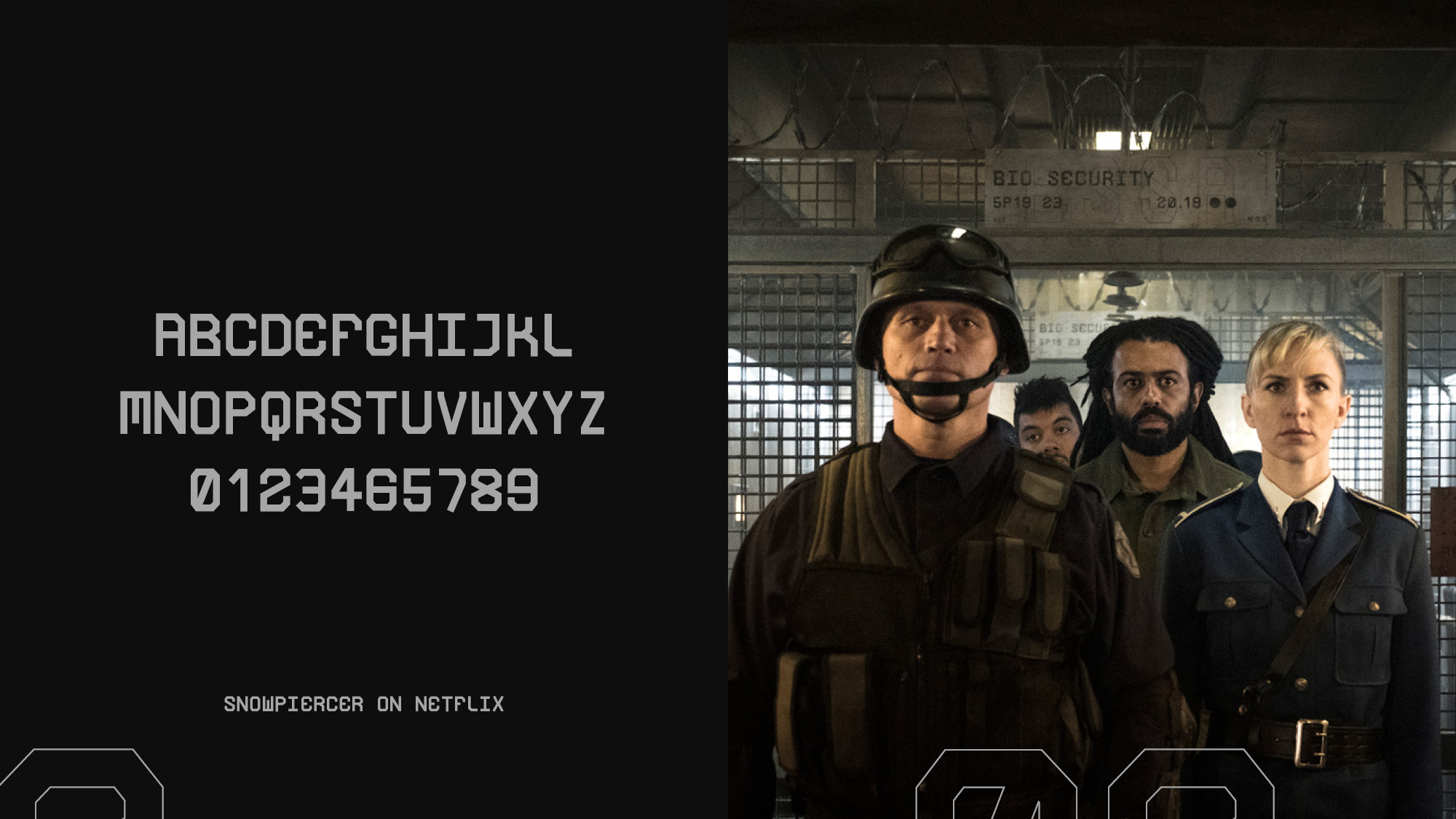 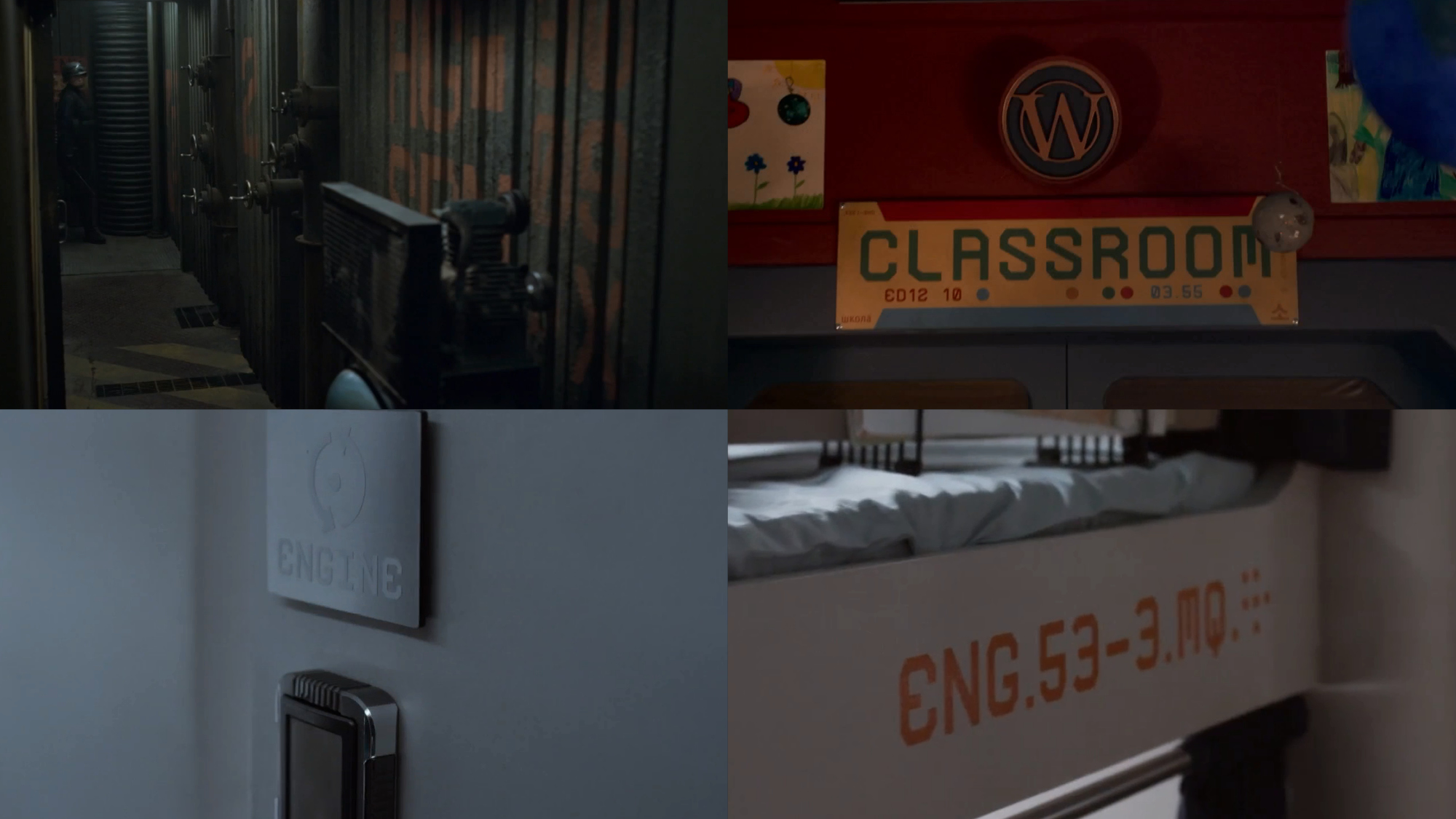 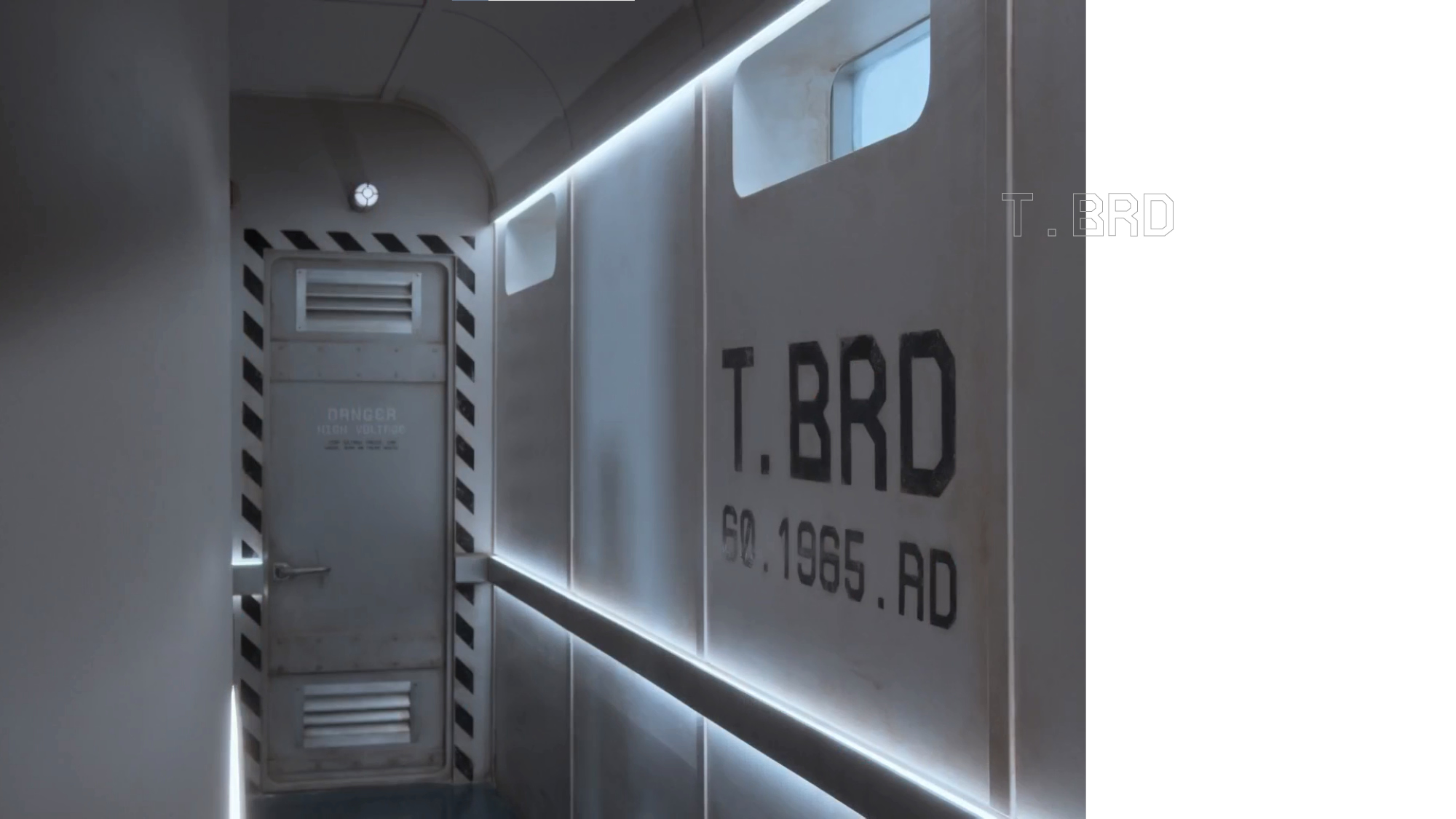