The FNF Championship is London’s most dynamic showcase football league giving players the ultimate 11-aside footballing experience in UK.

It’s a four-team league competition featuring the Samba Stars, Finesse City, The Madrid Kings and VSV Sporting.  Each team has their own footballing philosophy, from attacking with flair and skill to defending the lead with flawless counter attacking tactics. 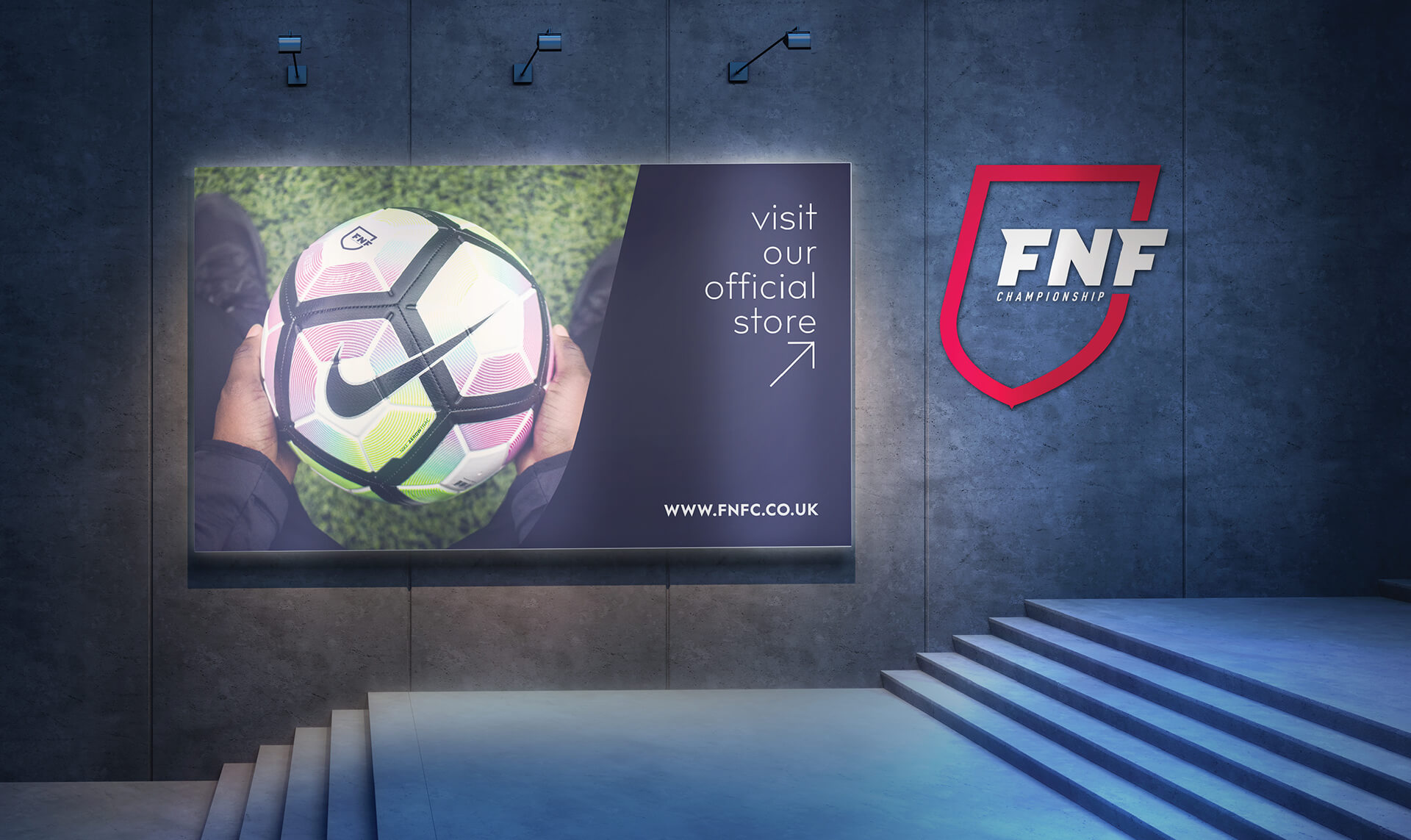 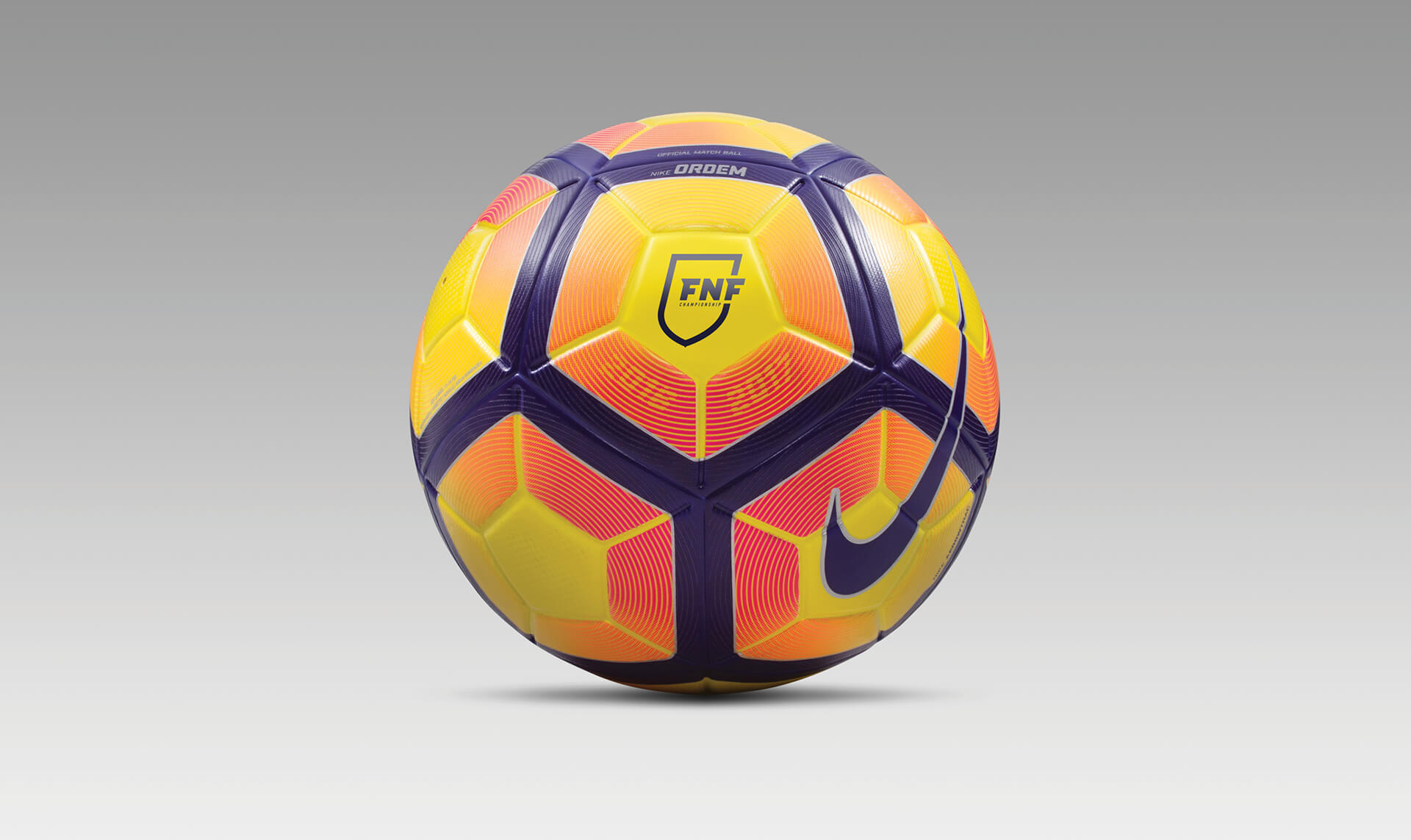 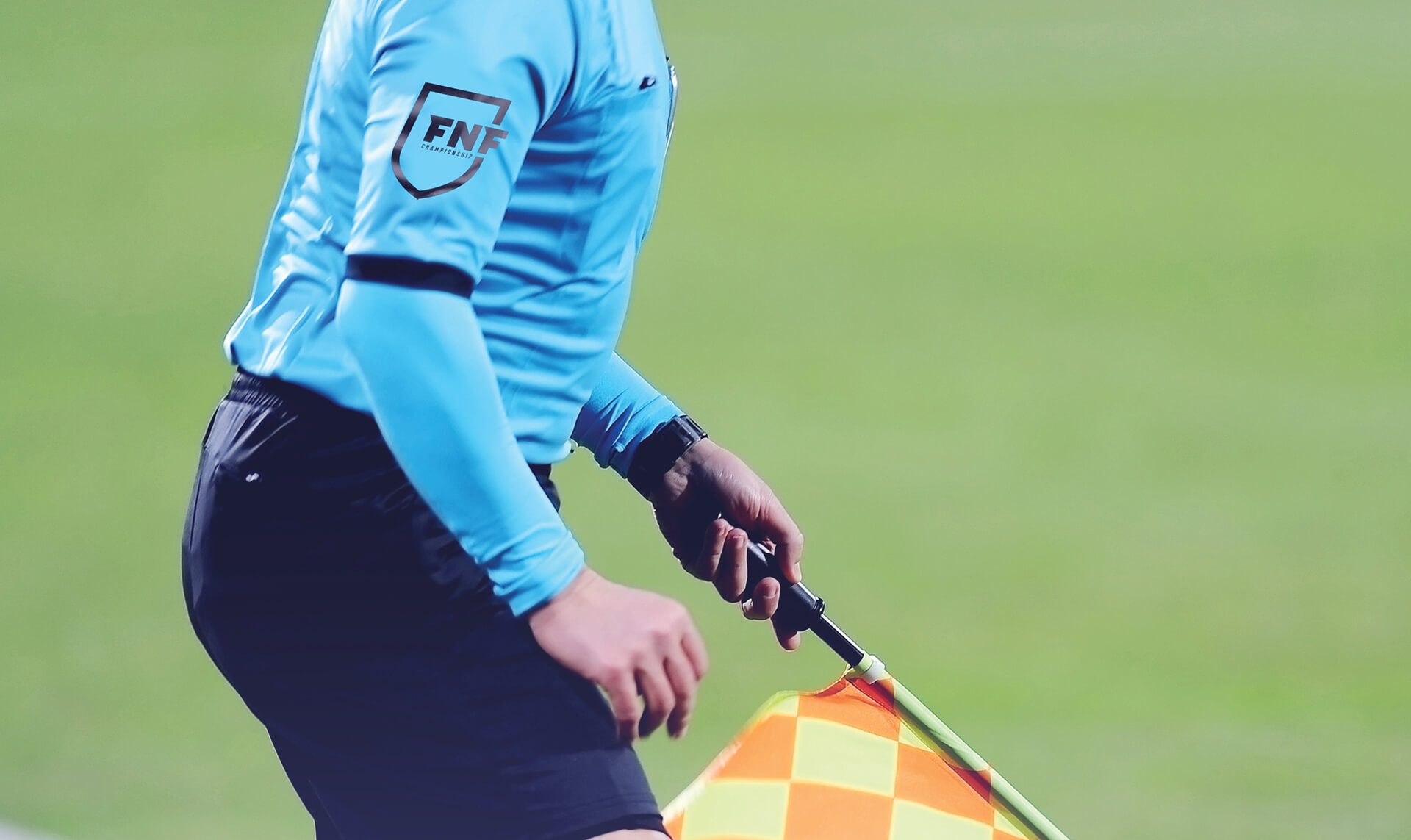 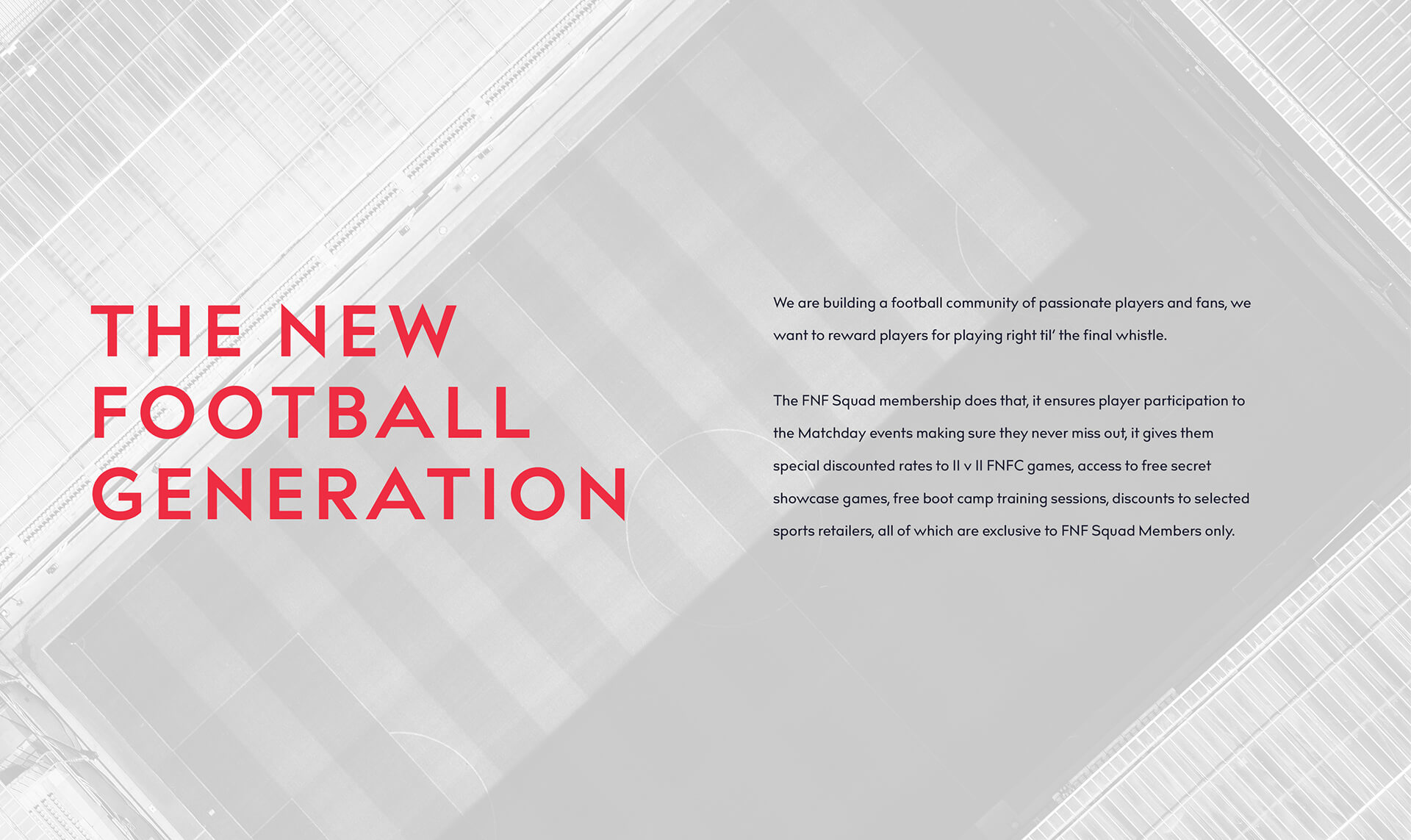 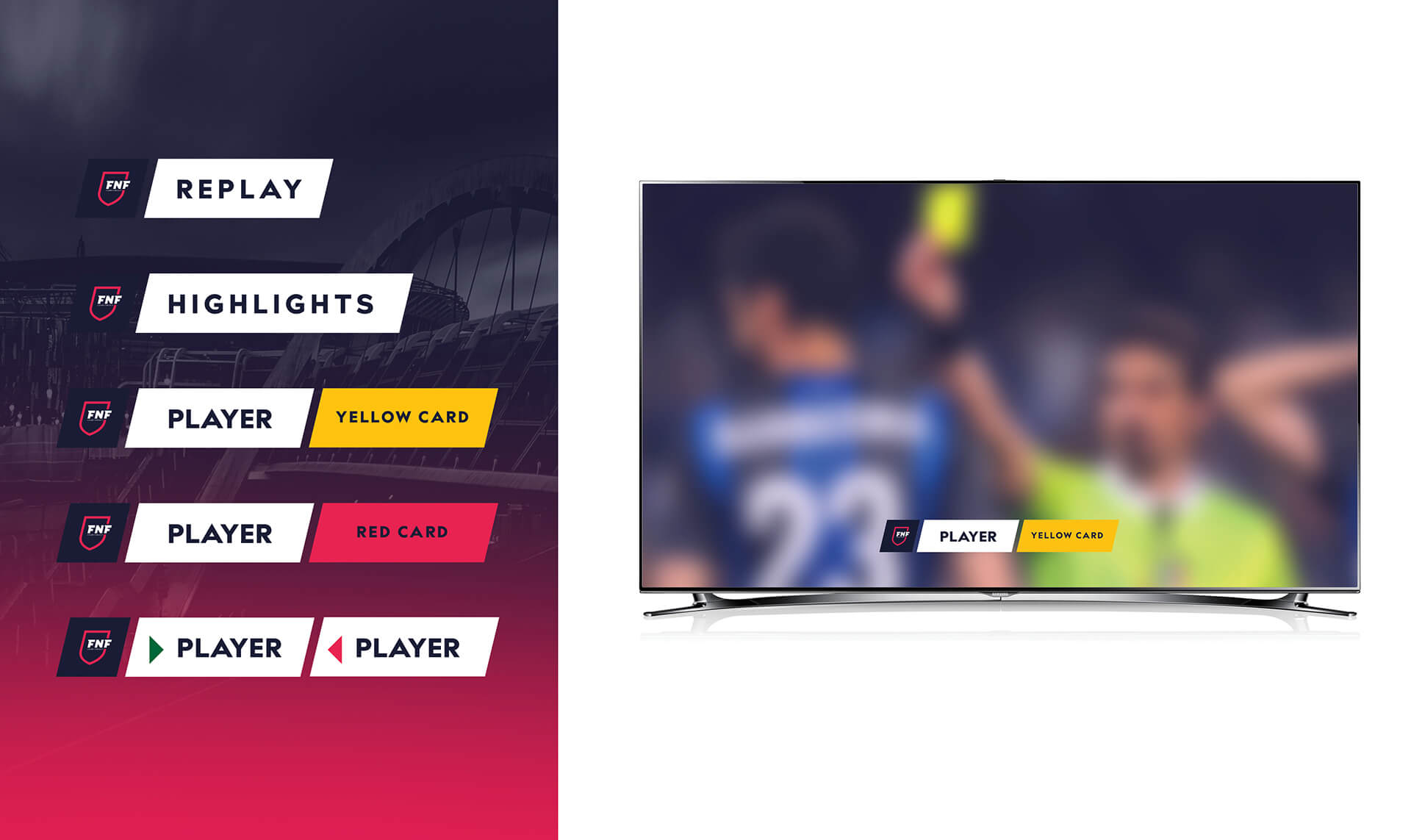 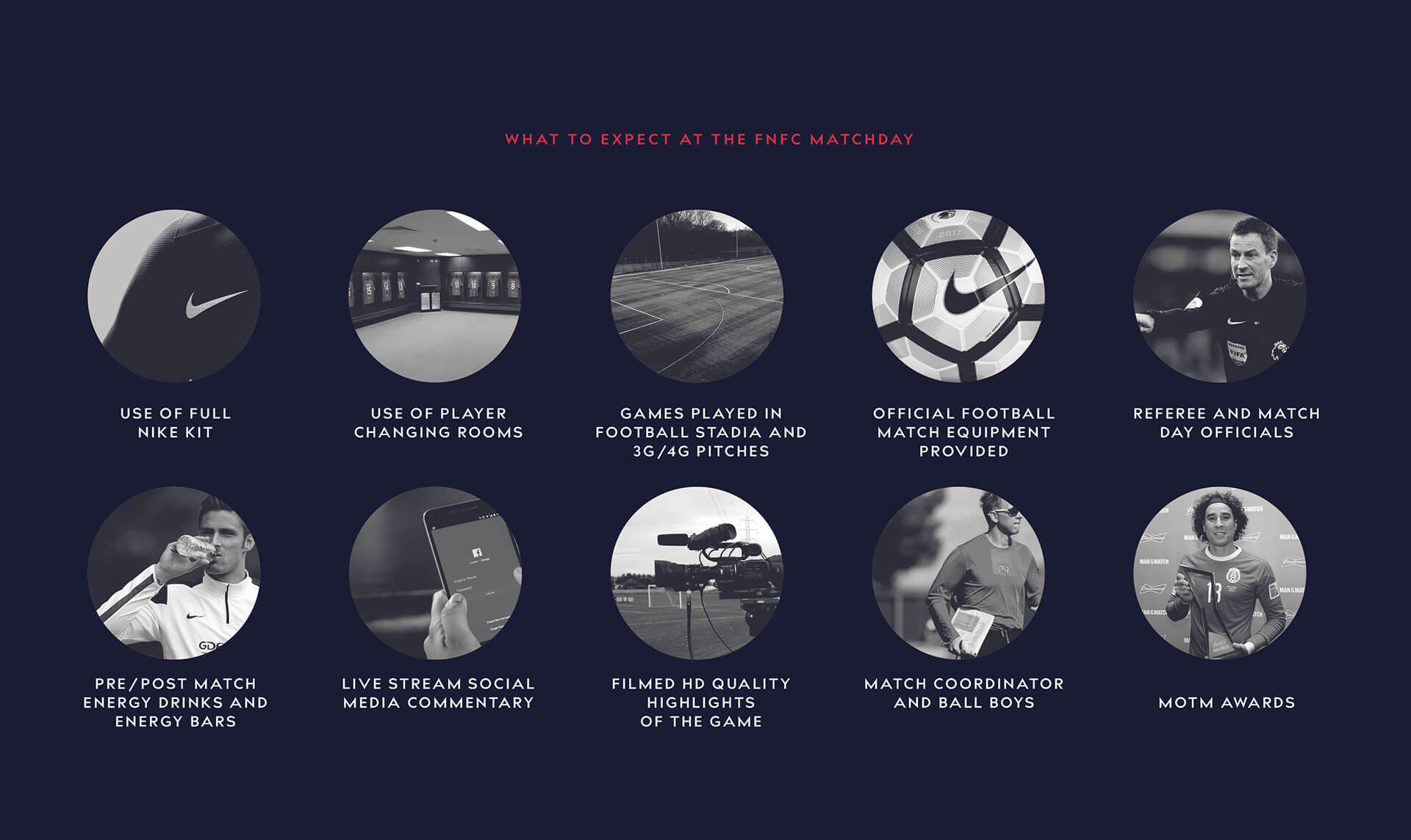 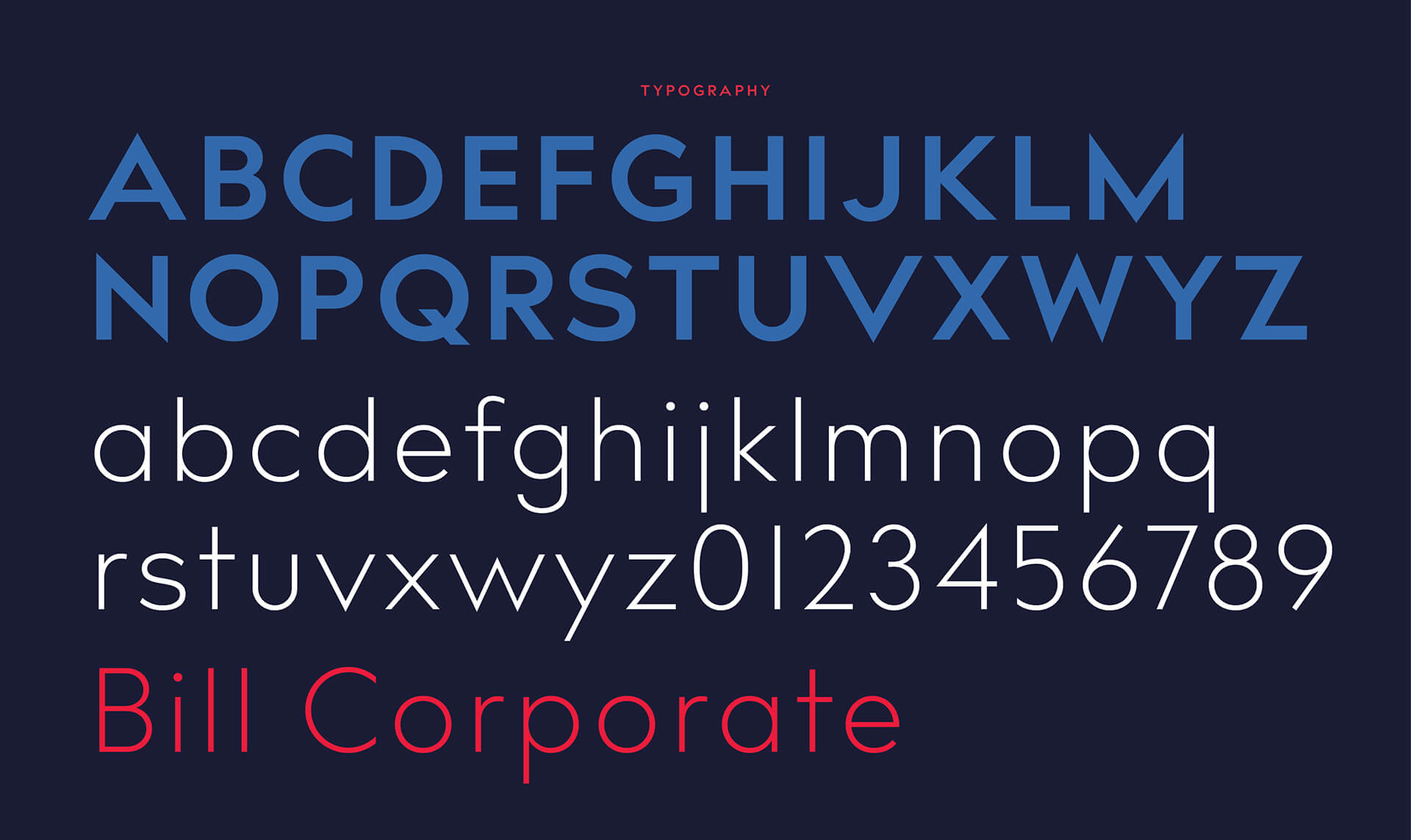 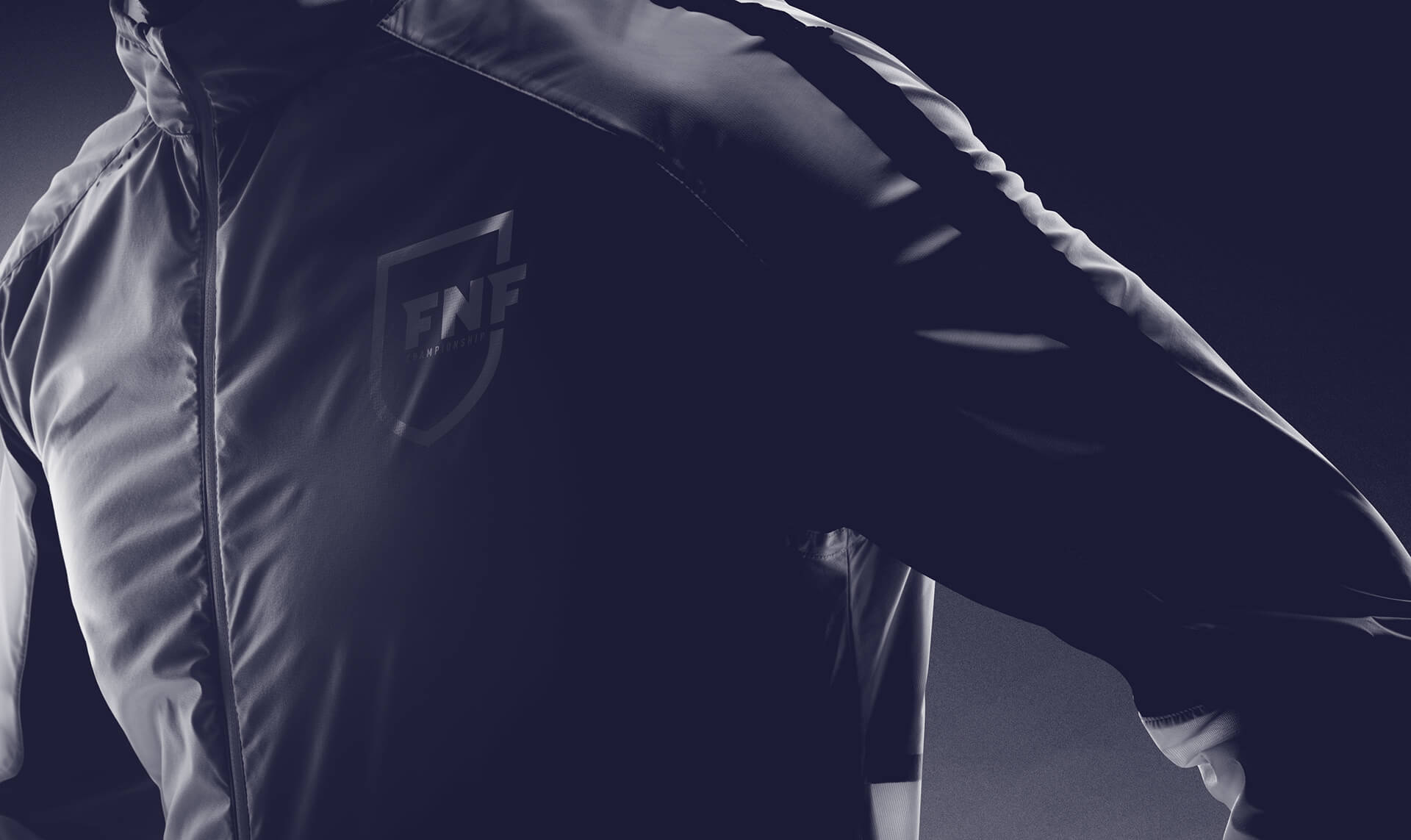 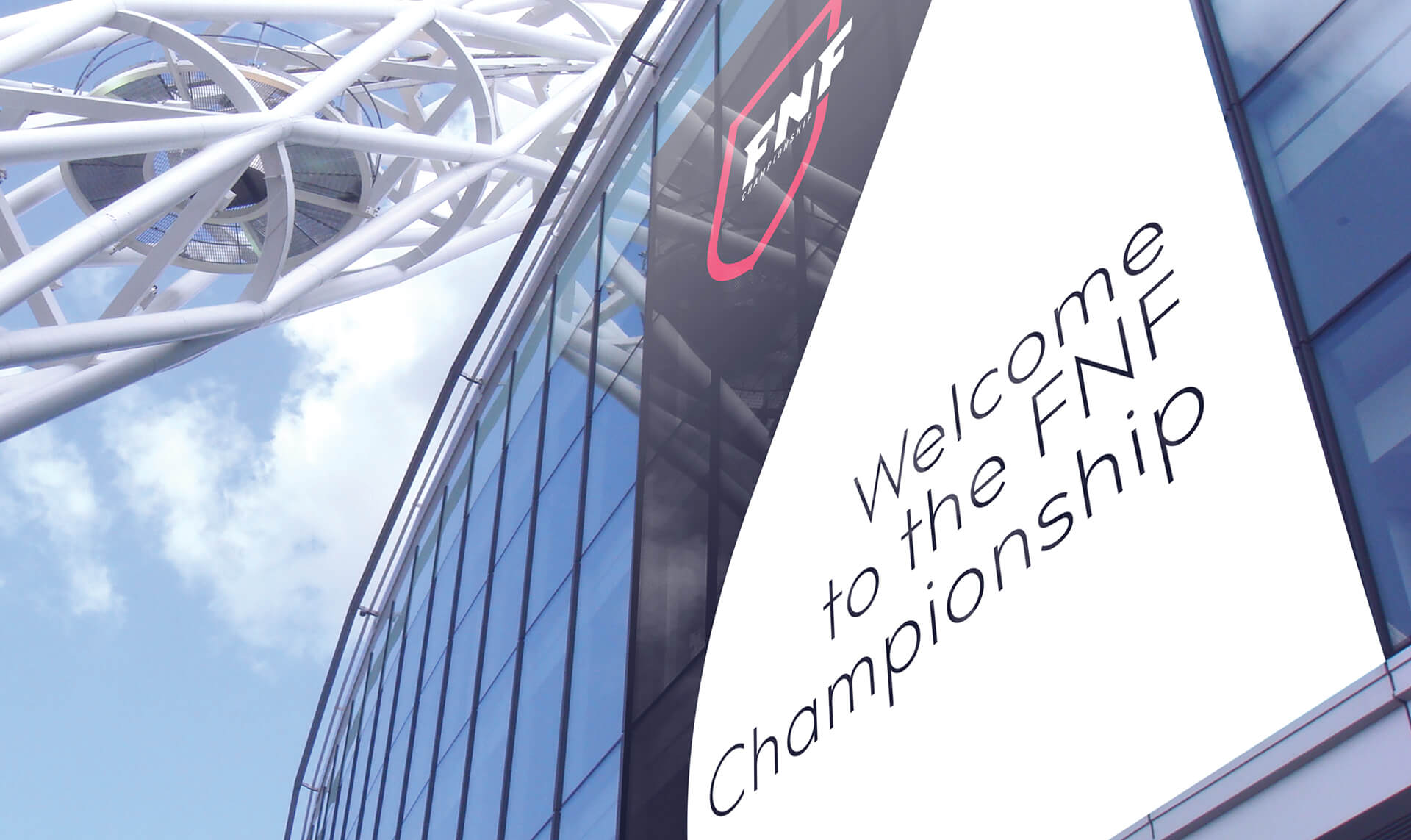 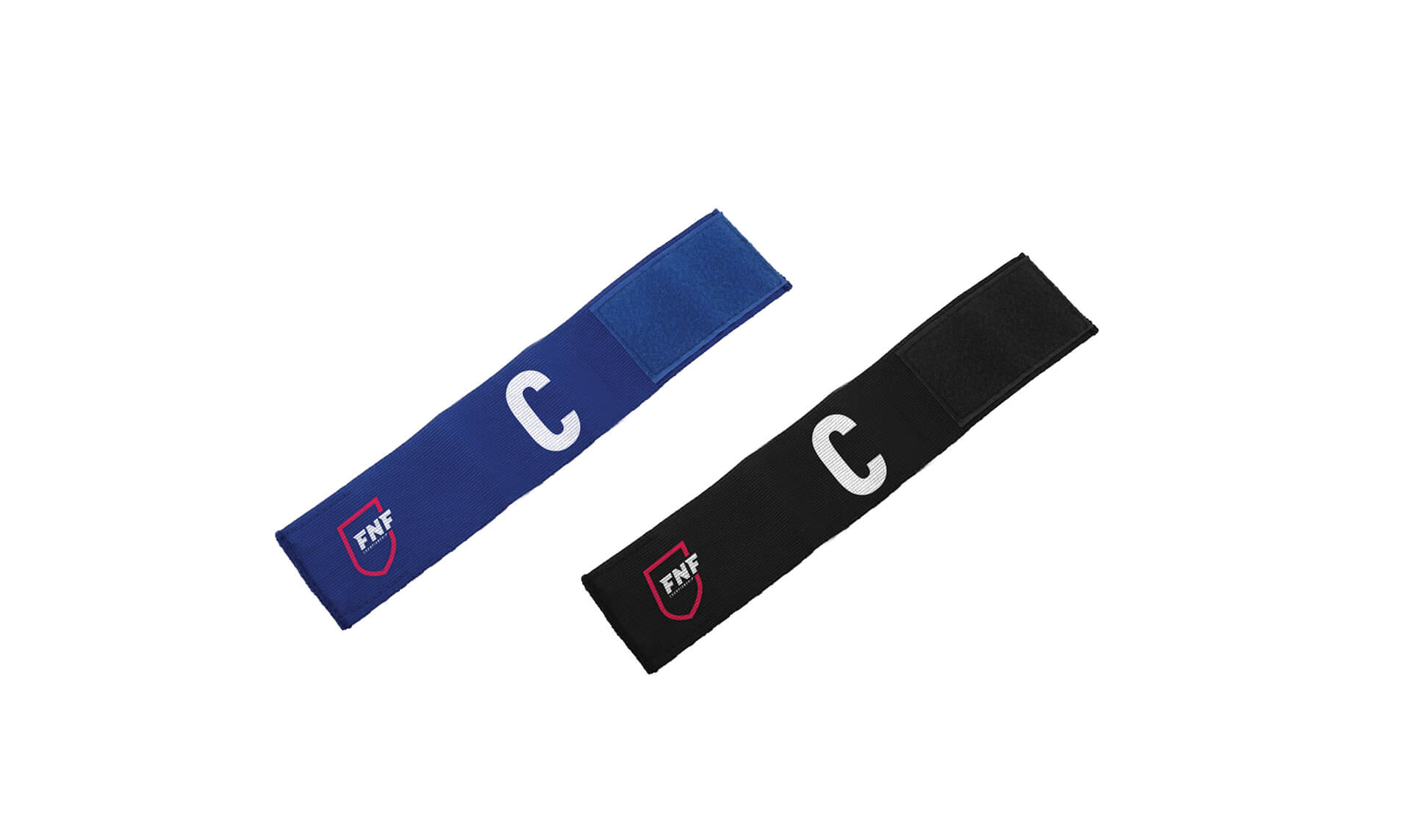 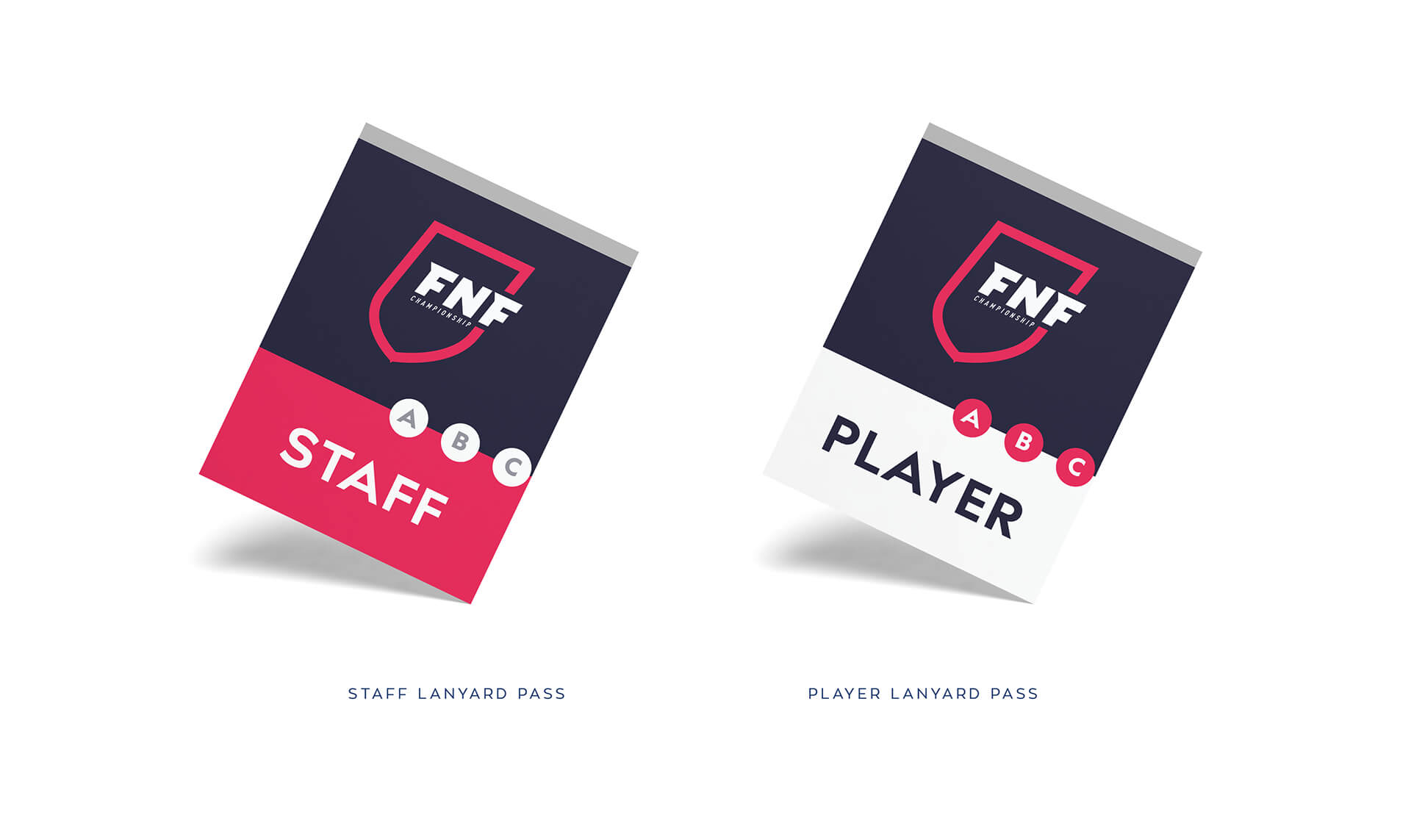 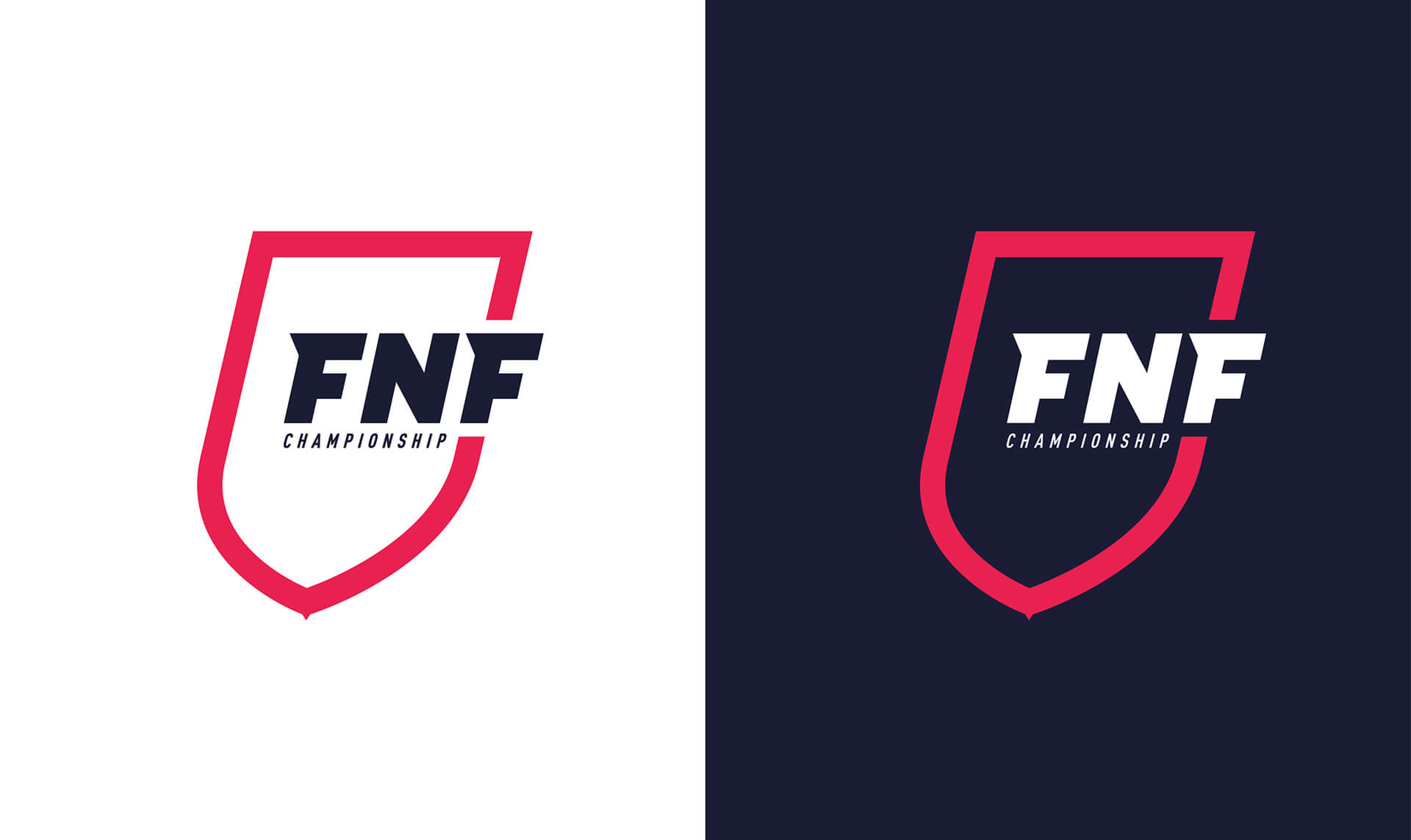 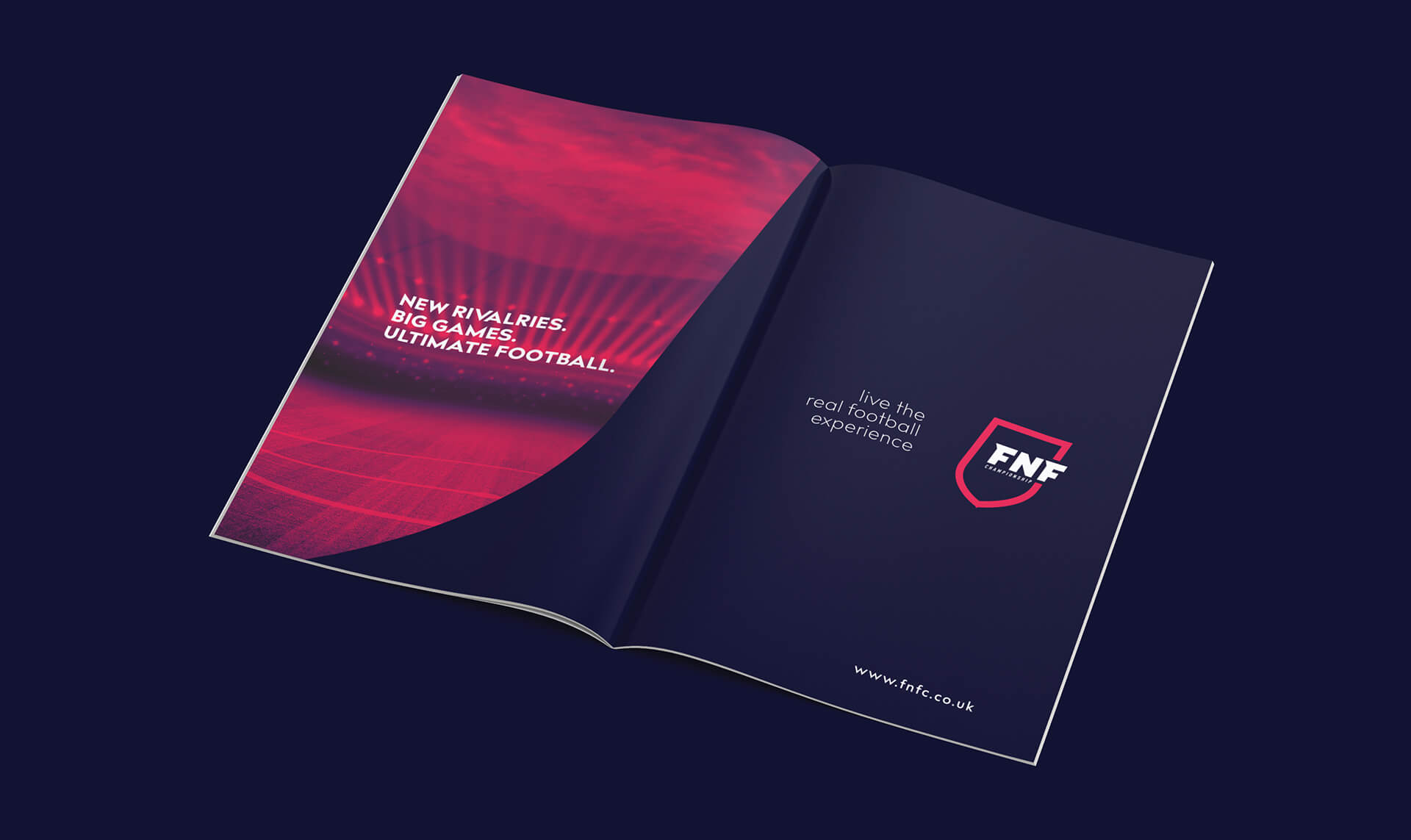 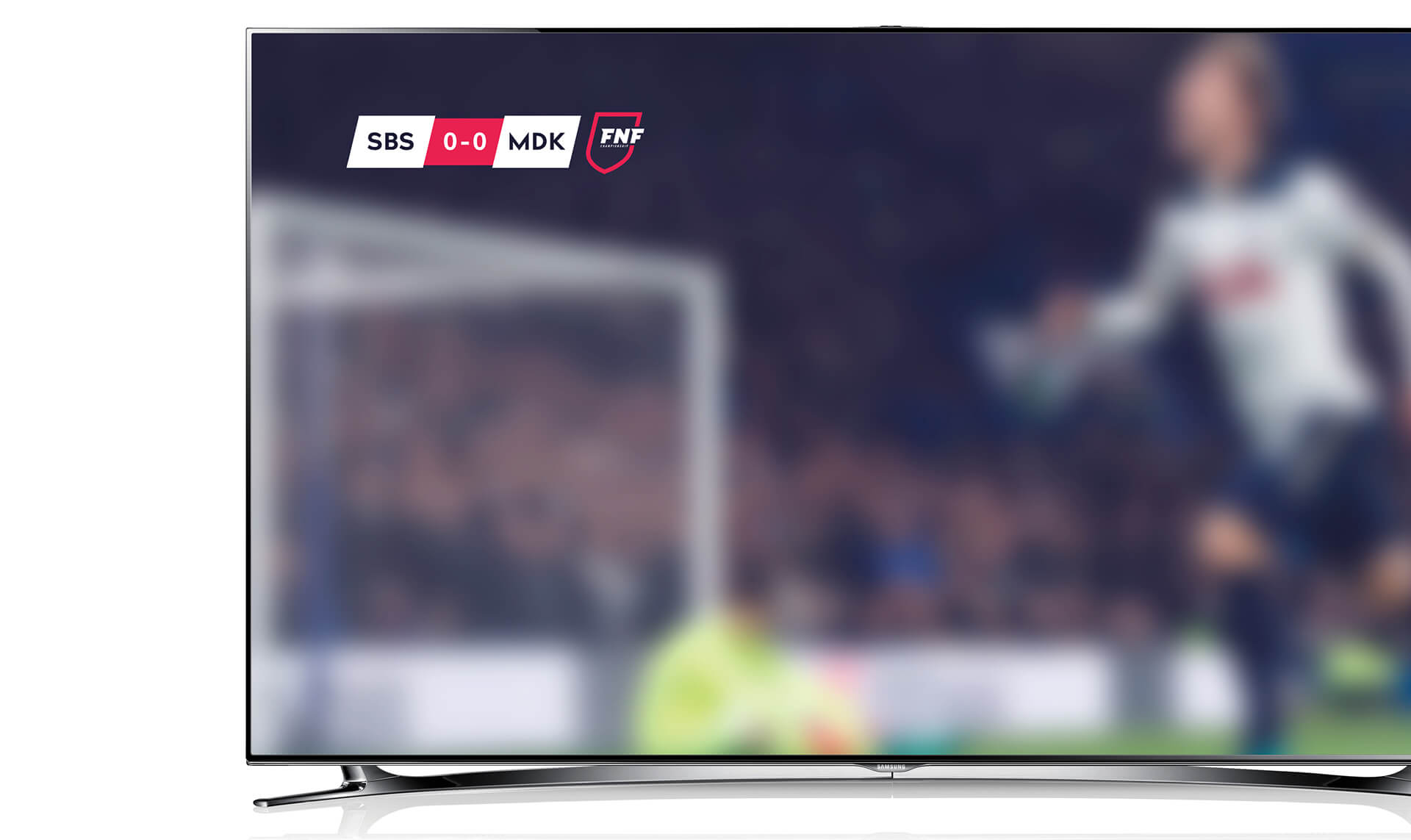 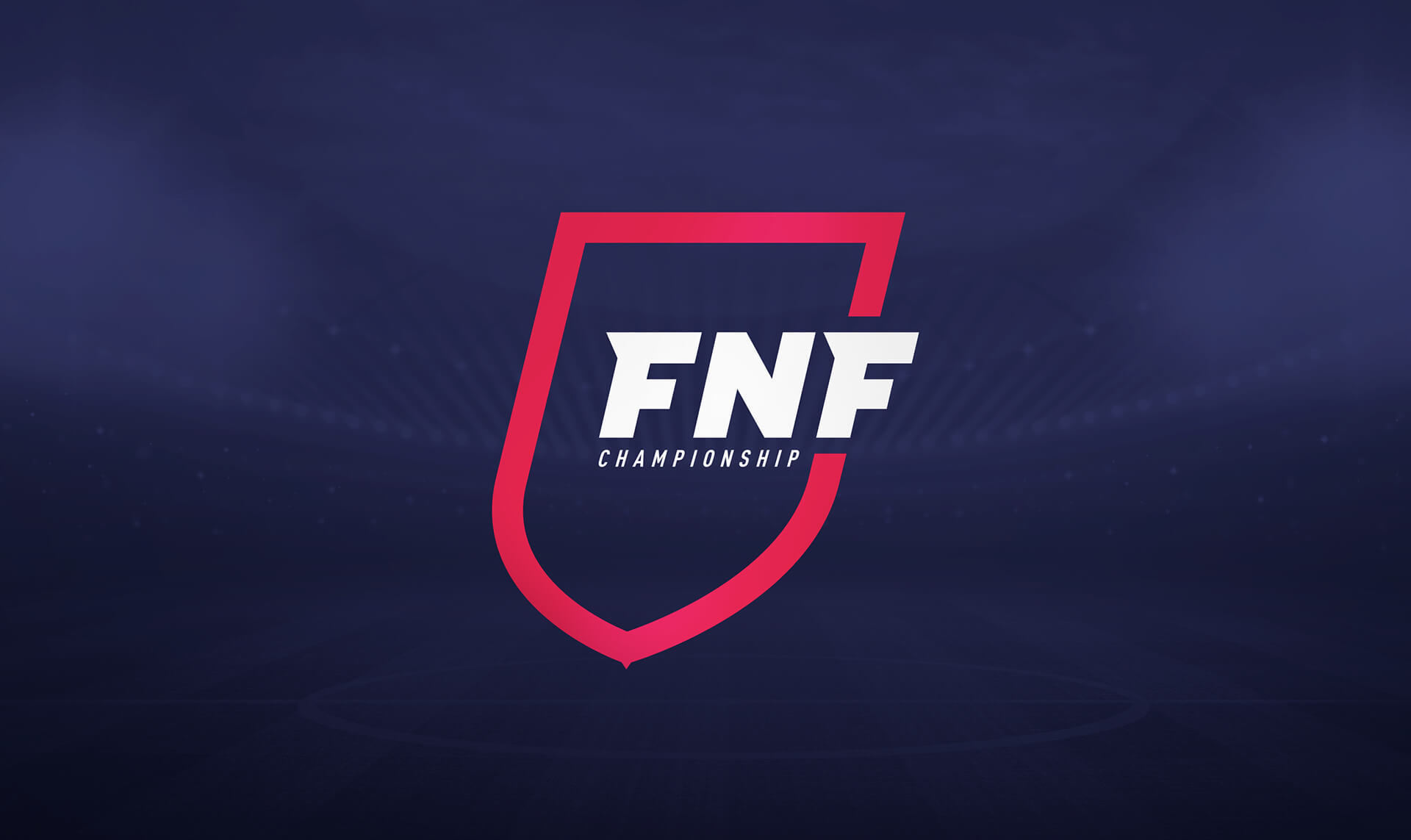