The BFA League is the main American Football League in Brazil. With 10 main categories of dispute, BFA brings together more than 80 teams in all regions of the country, uniting more than 5,000 athletes involved. The BFA League takes place from June to December, and hosts more than 200 football games in more than 20 Brazilian states, making it the largest football championship in the Southern Hemisphere. Nacione™ developed brand, communication and graphic language for the championship, actively participating in the production of media and commercial materials. 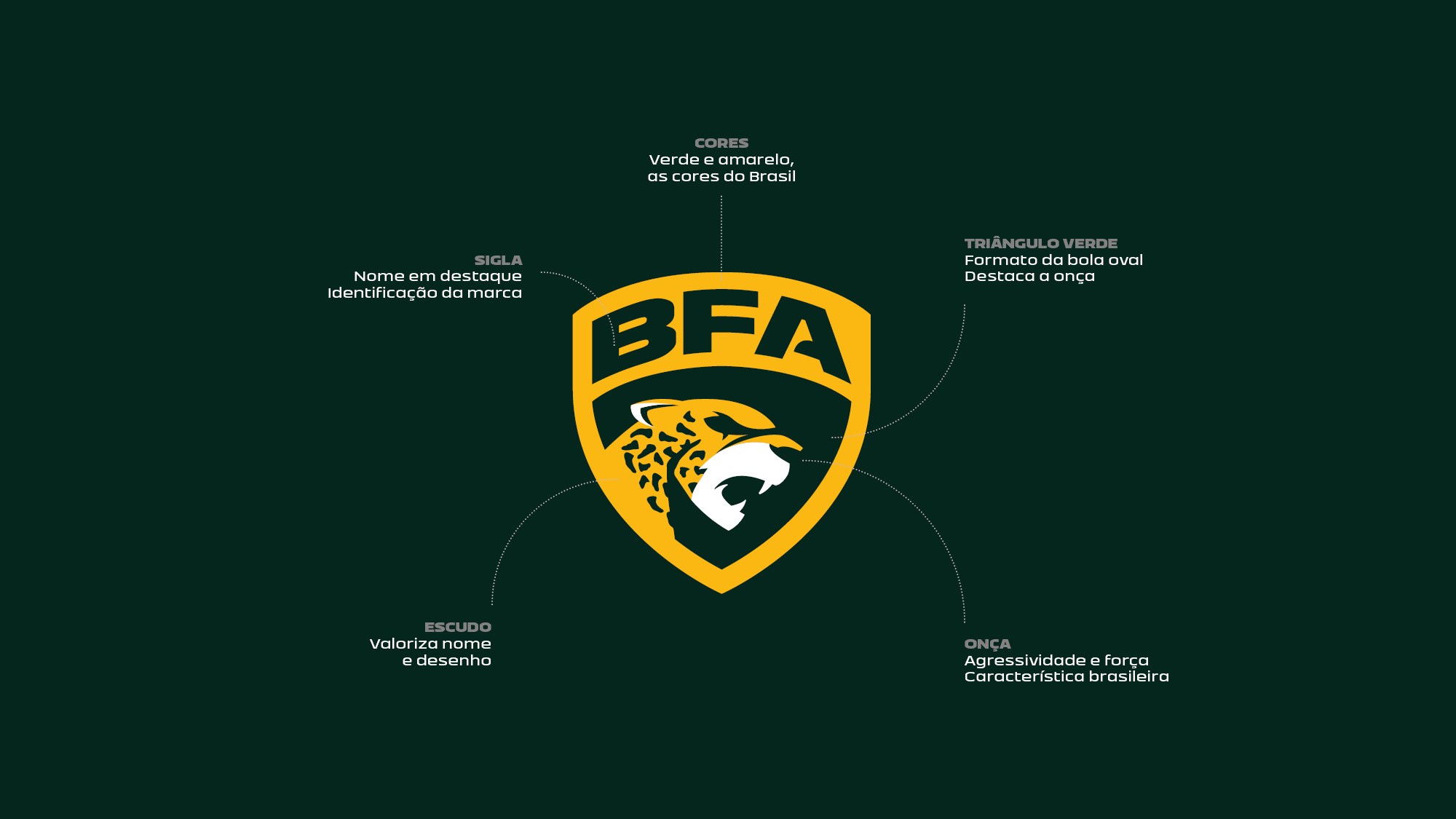 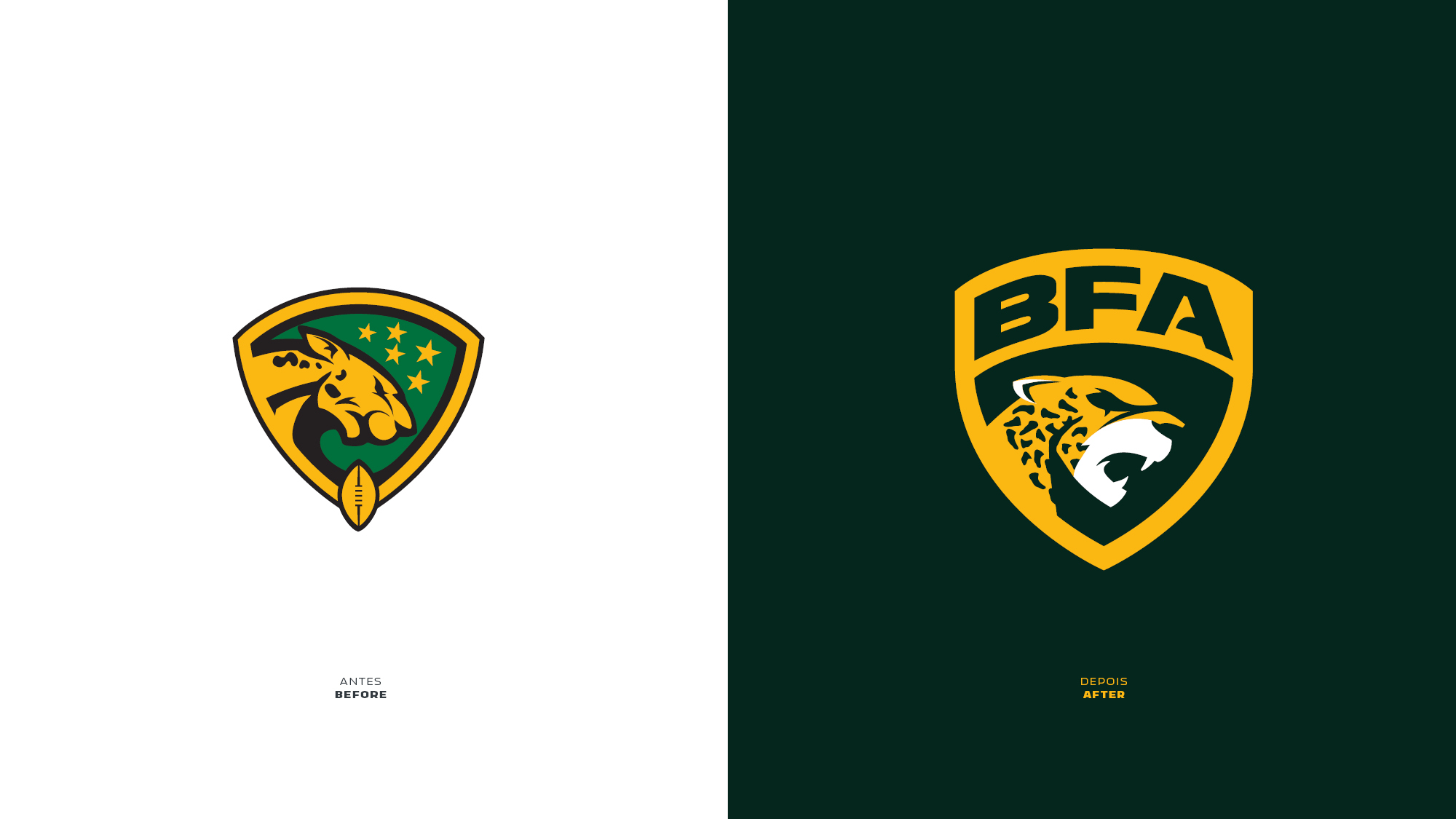 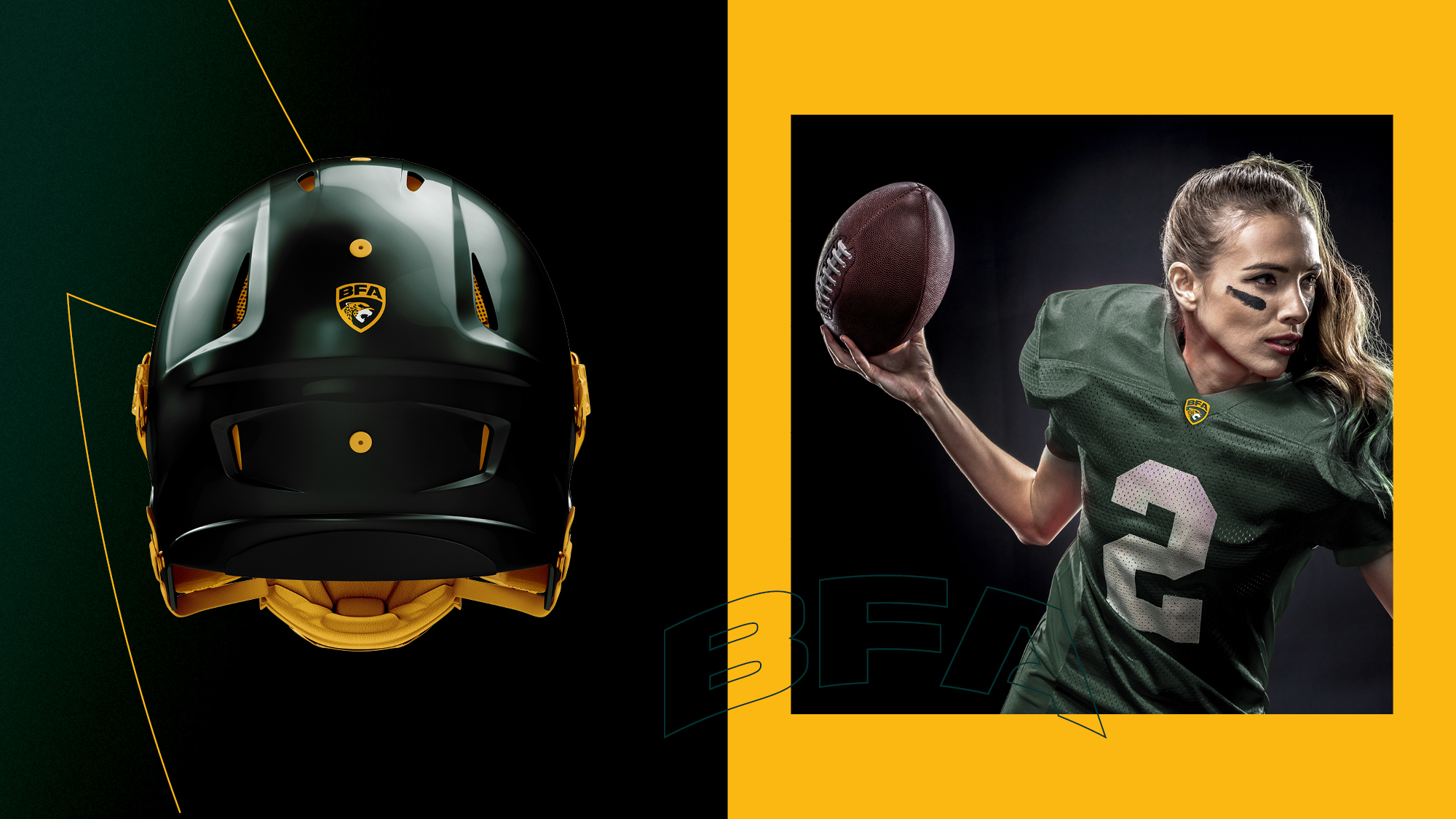 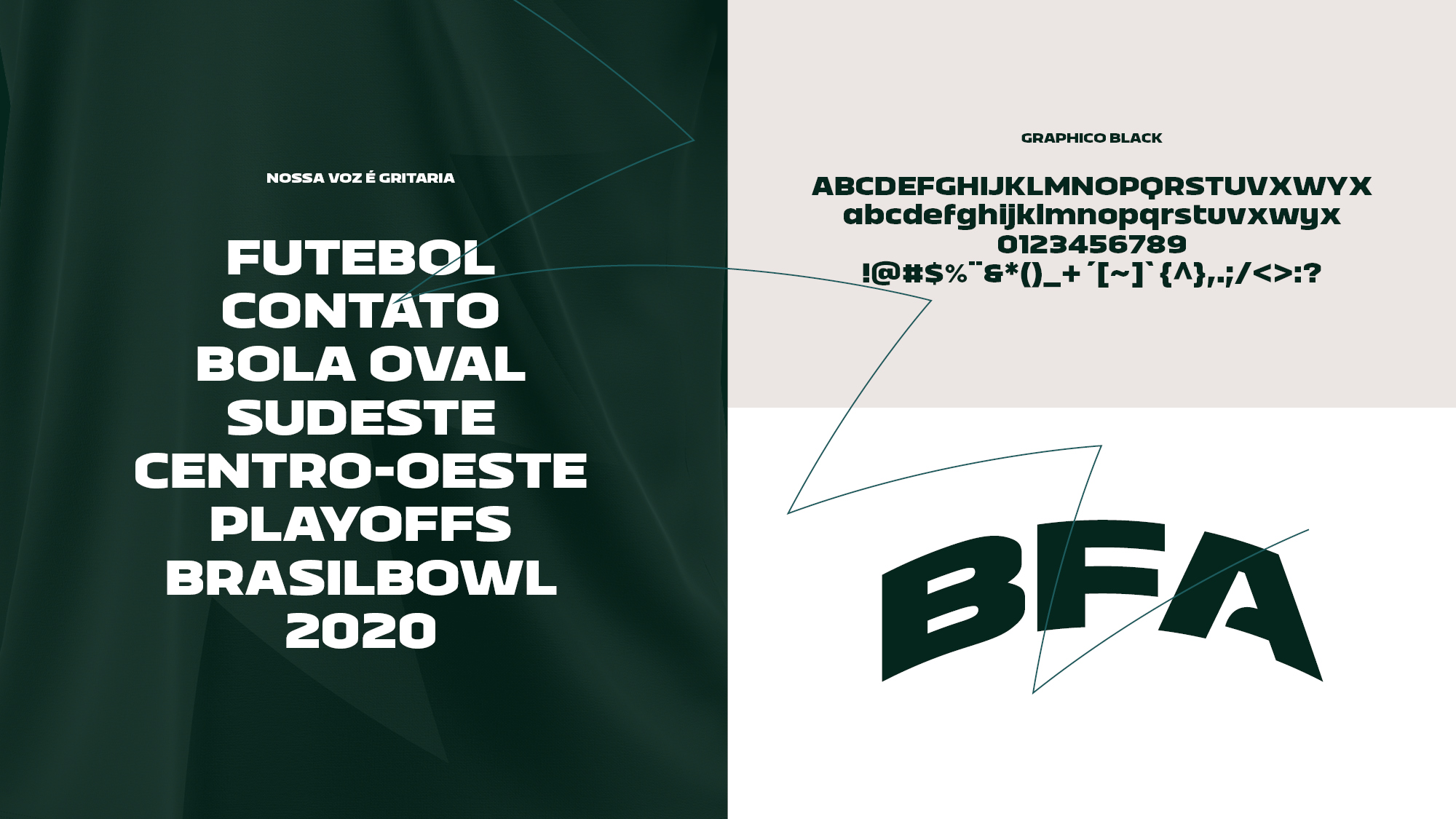 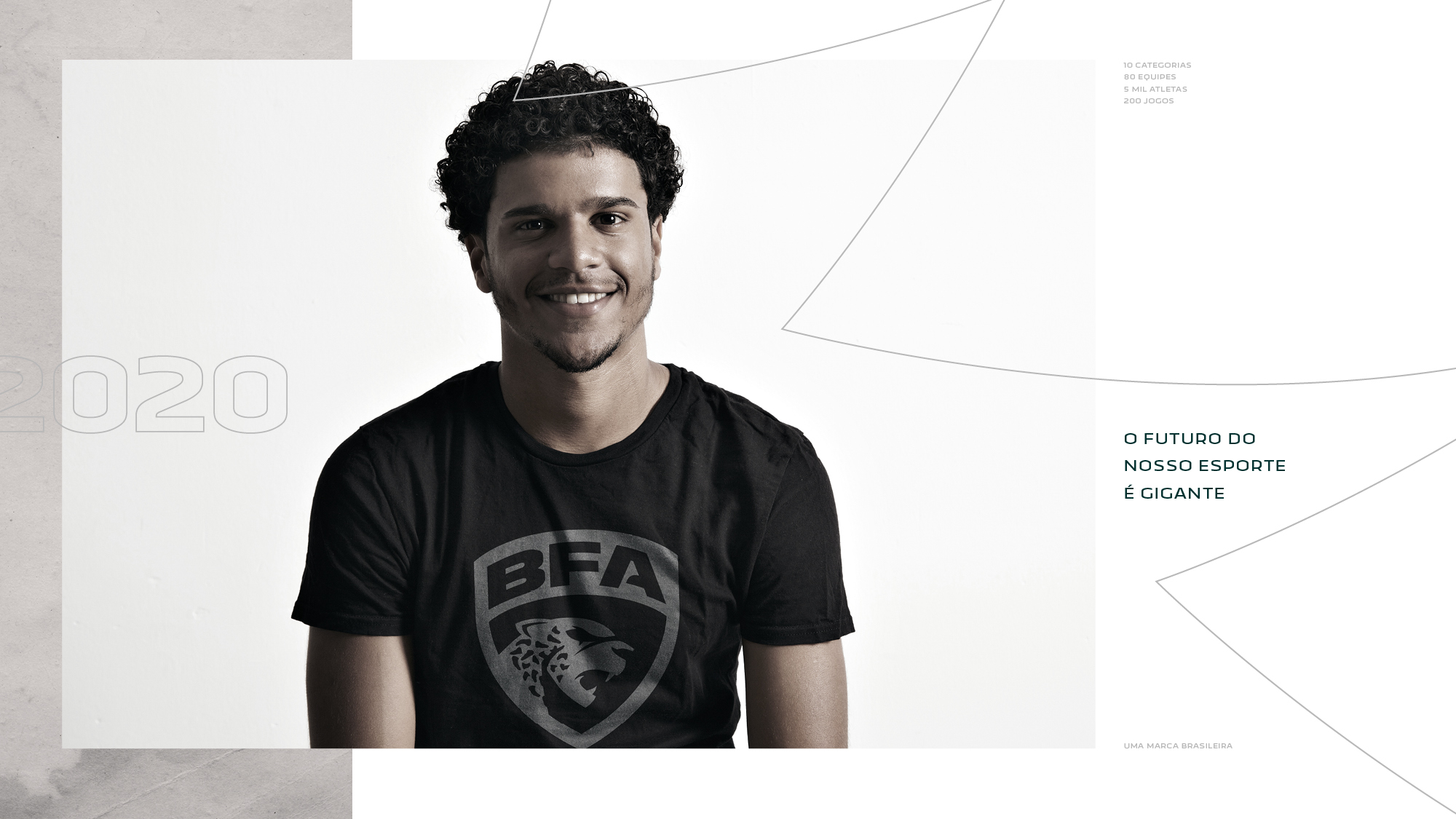 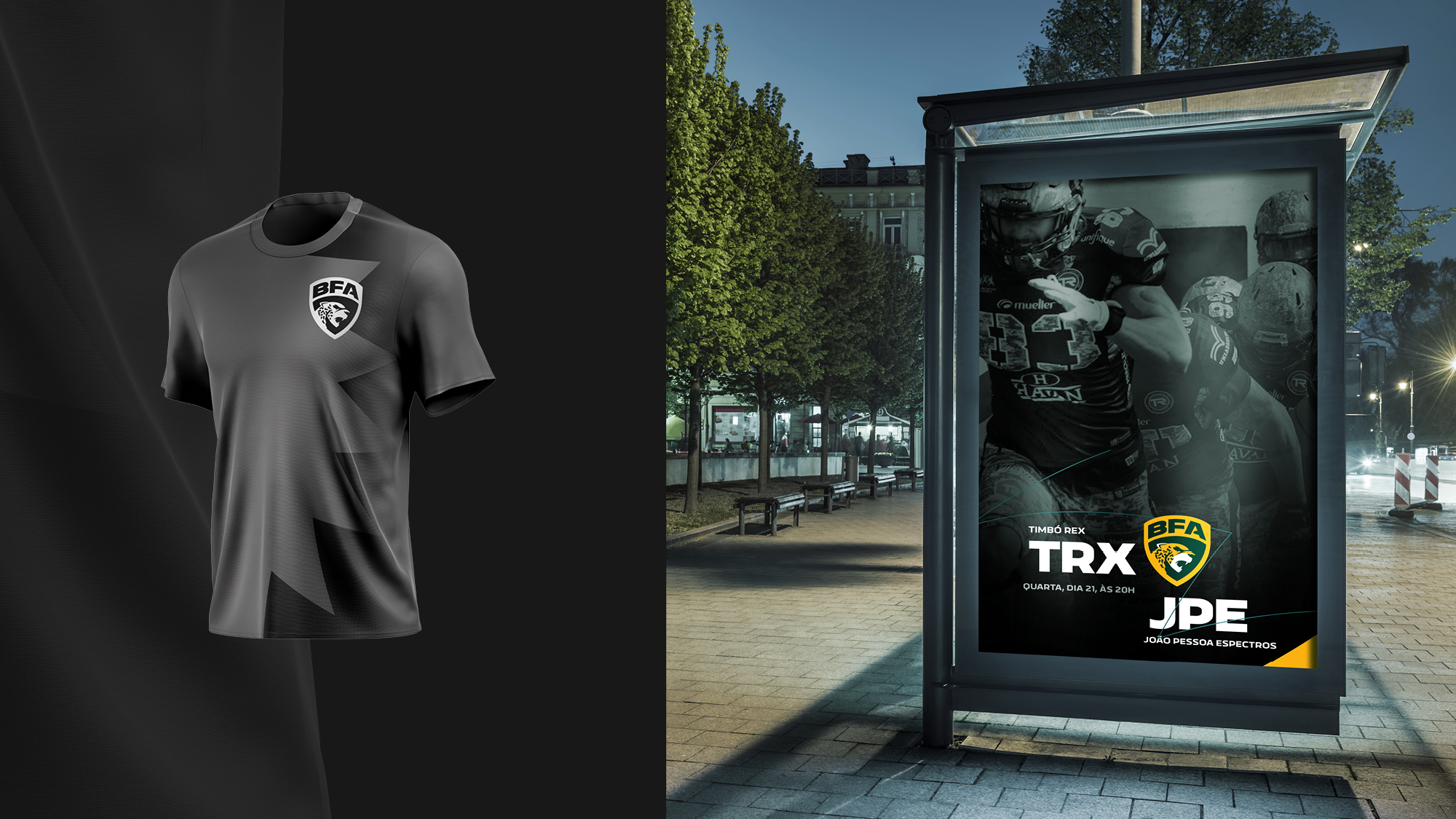 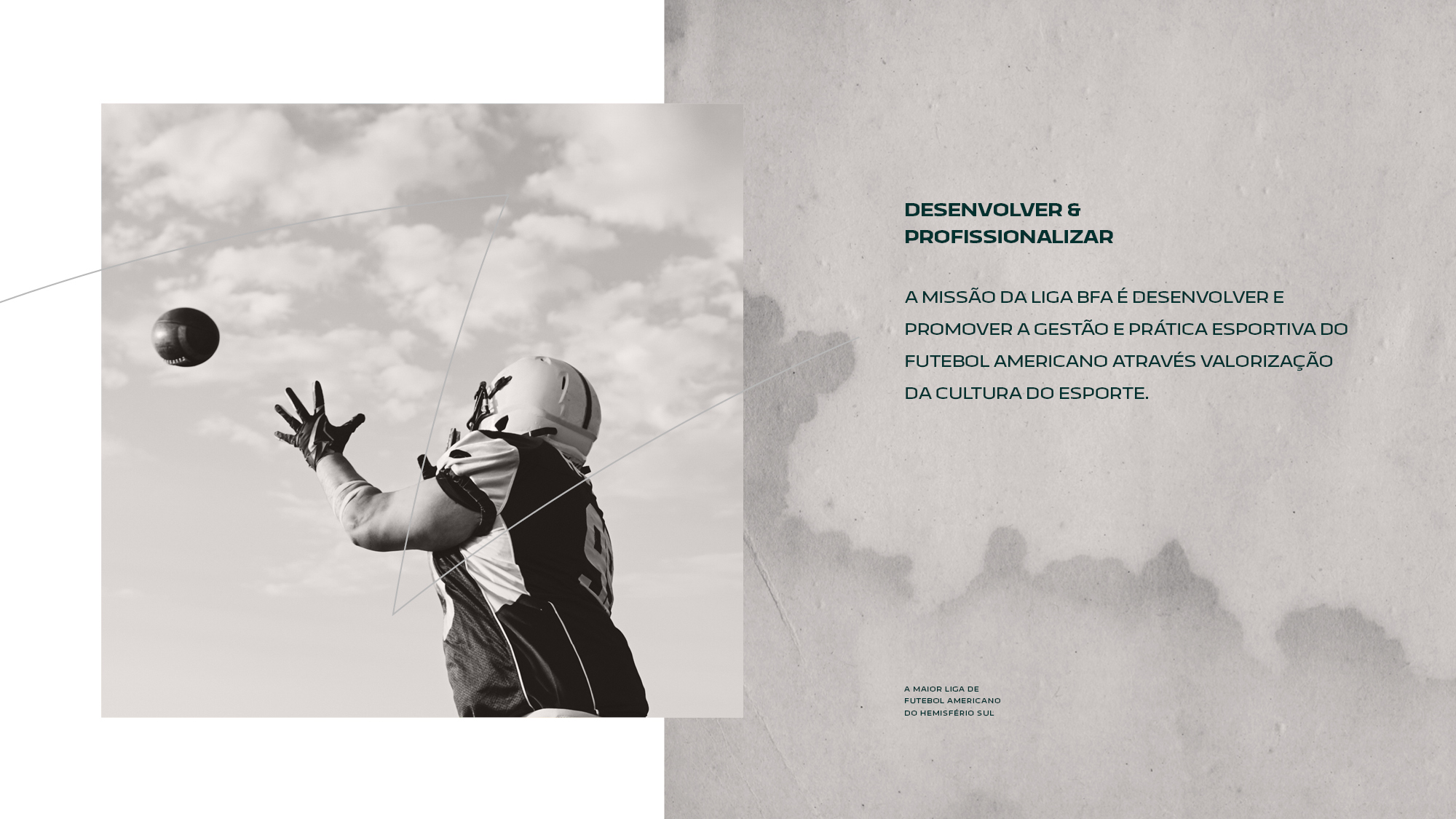 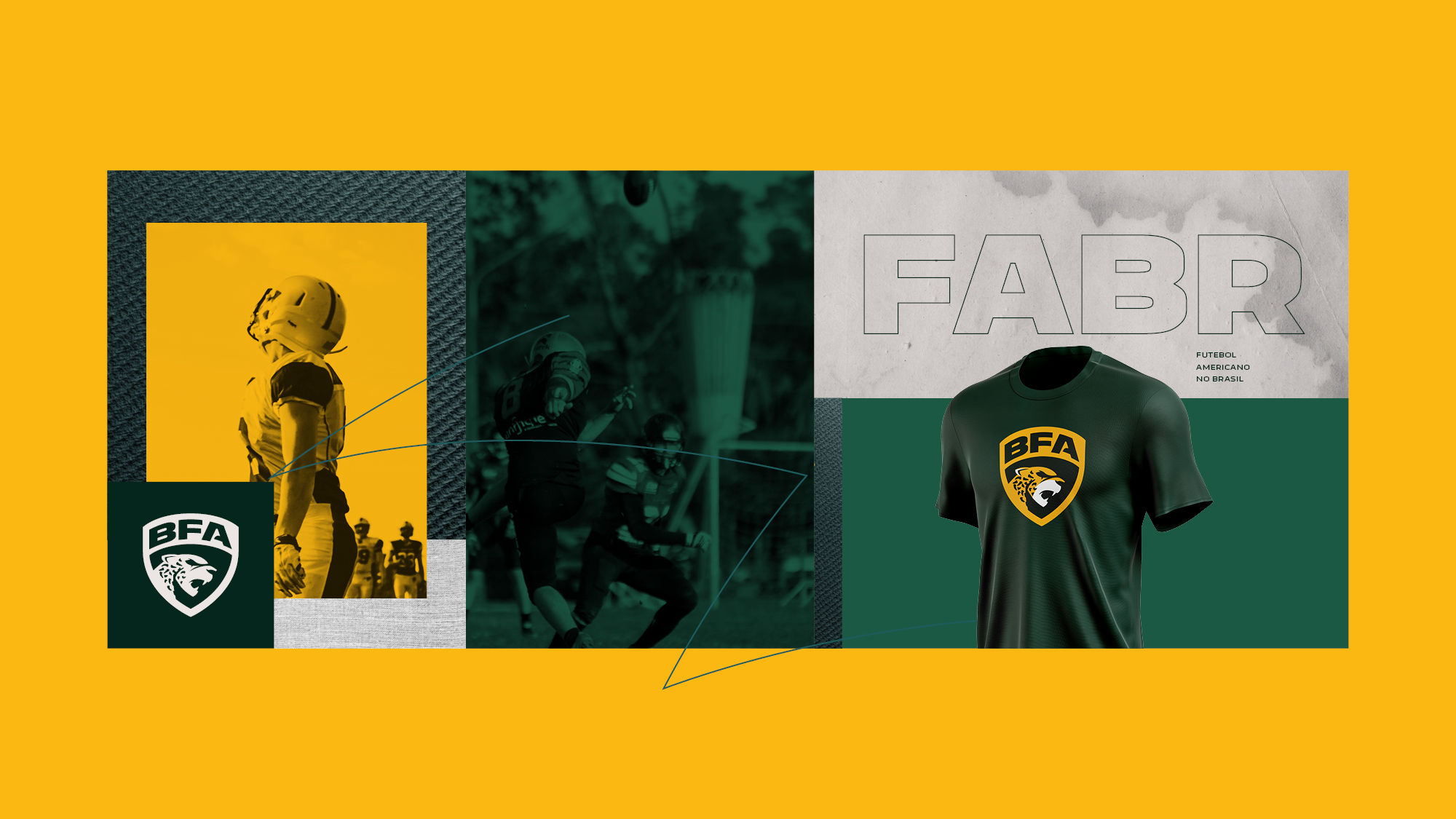 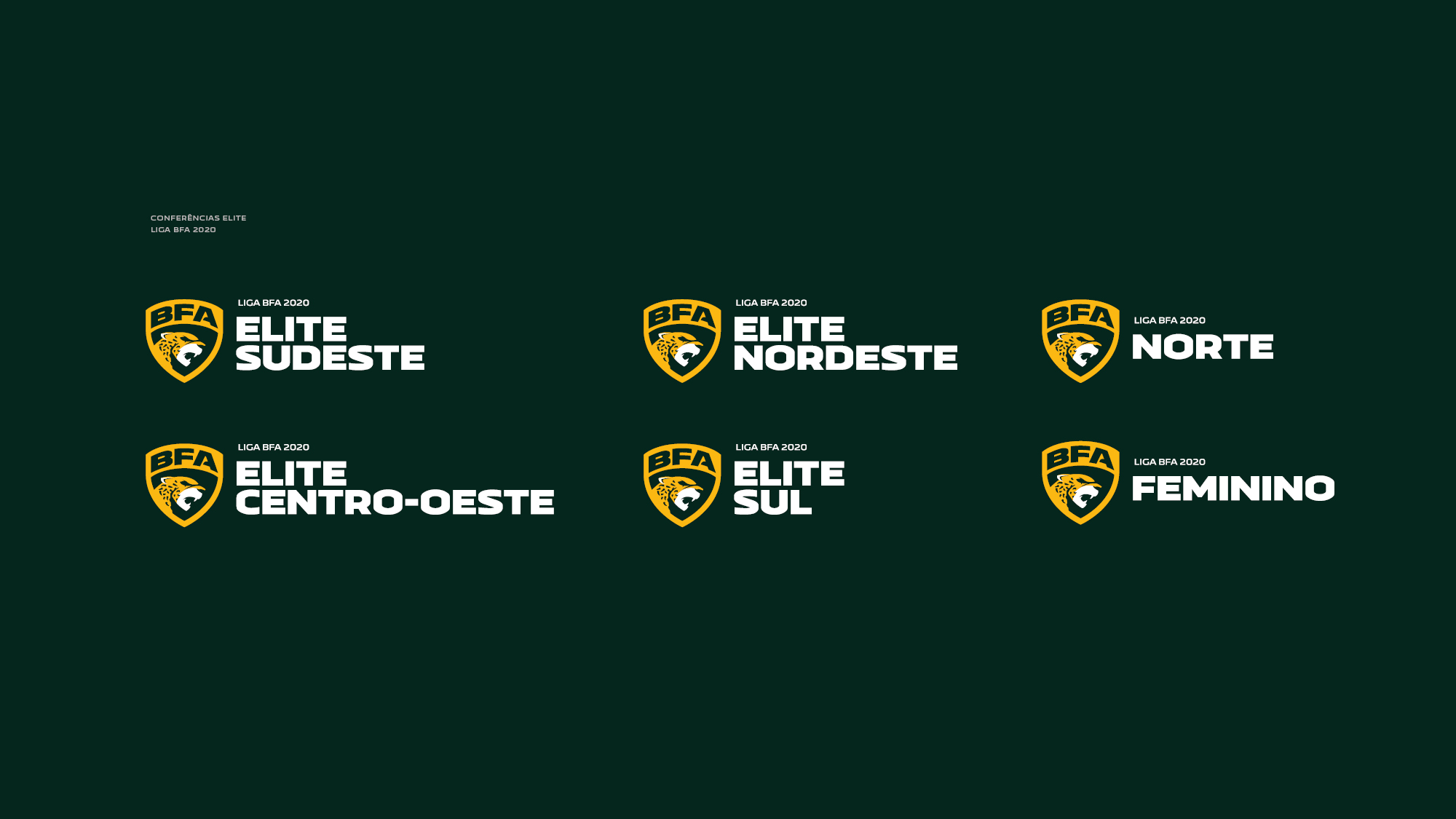 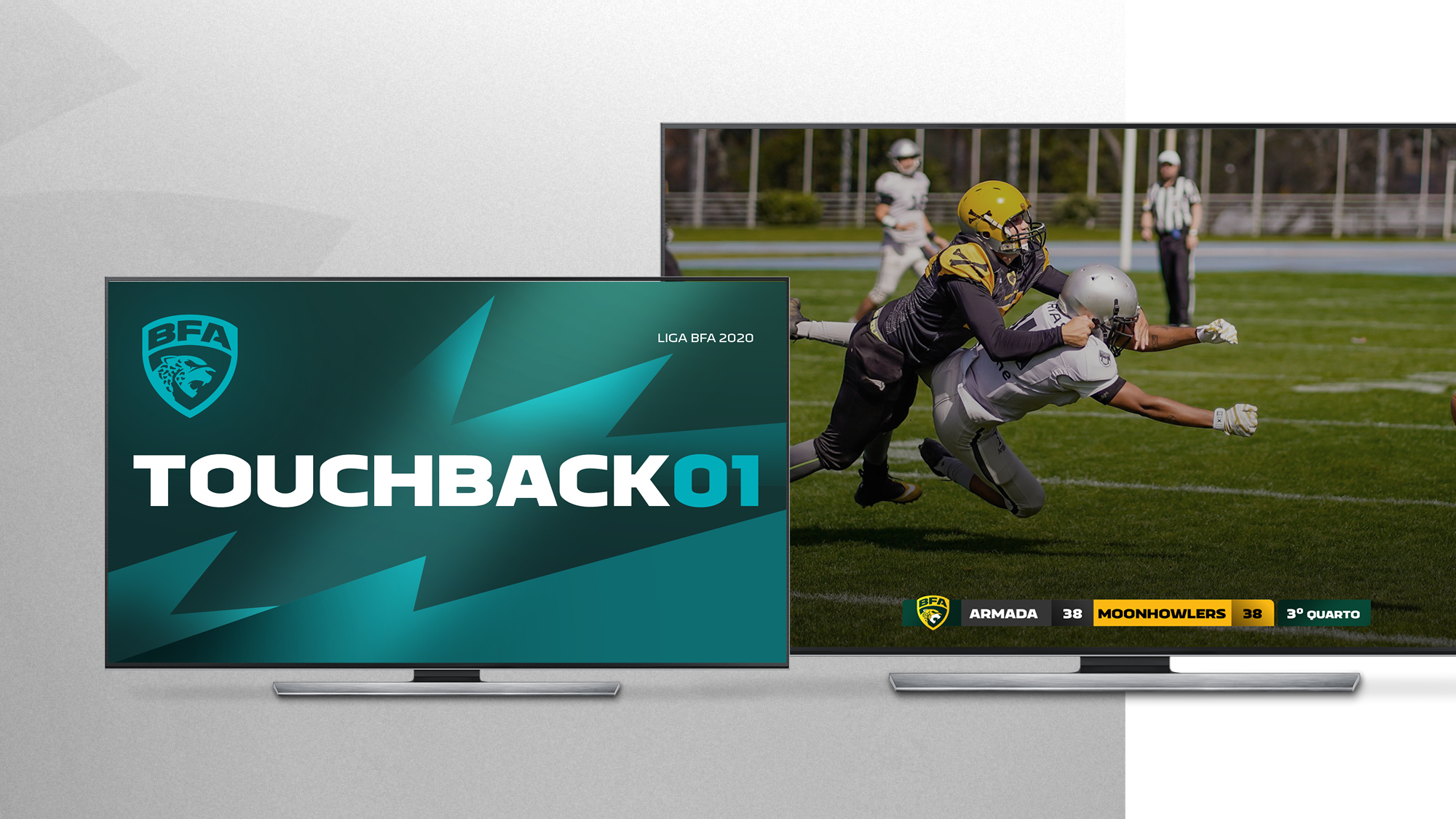 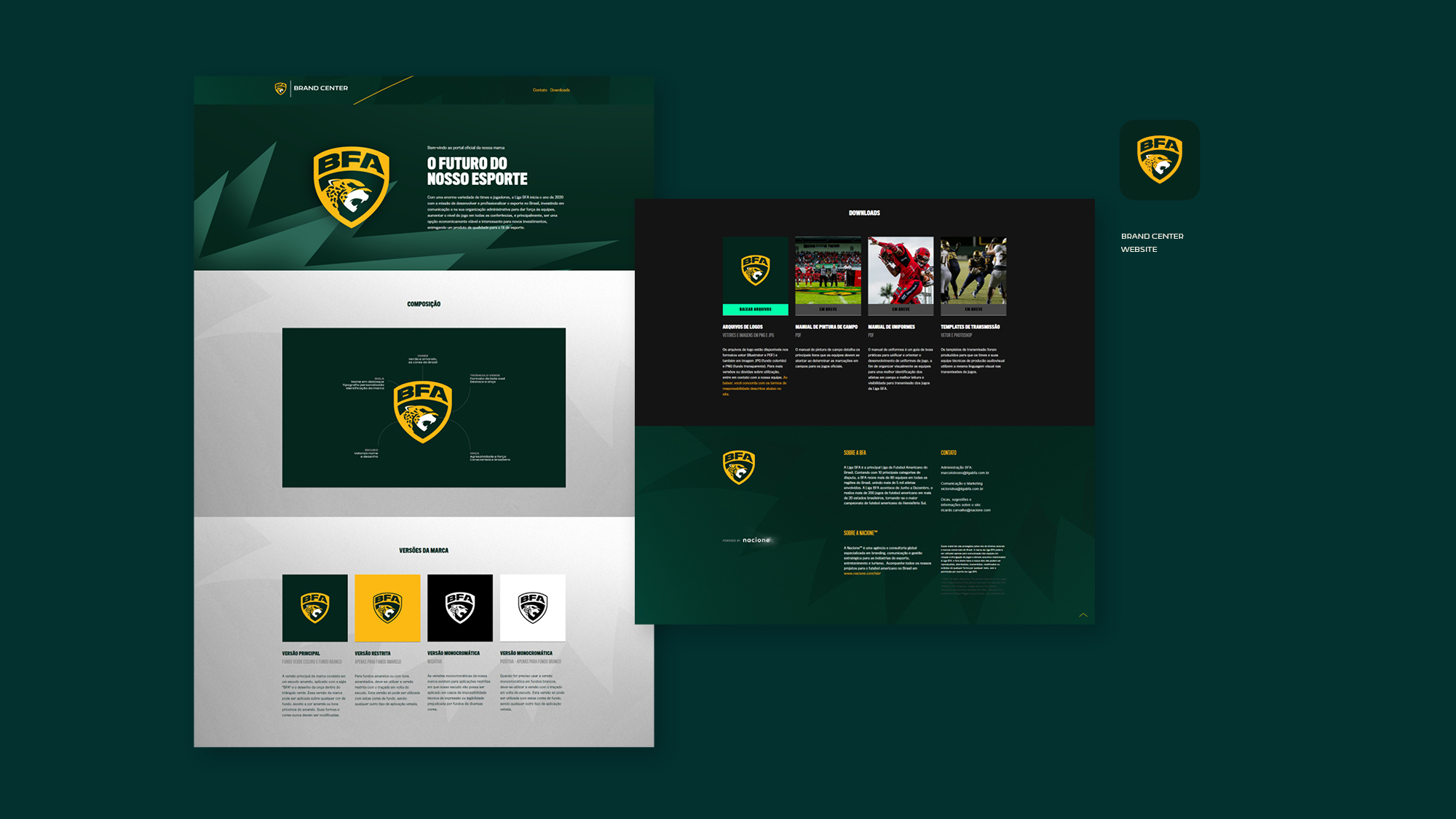 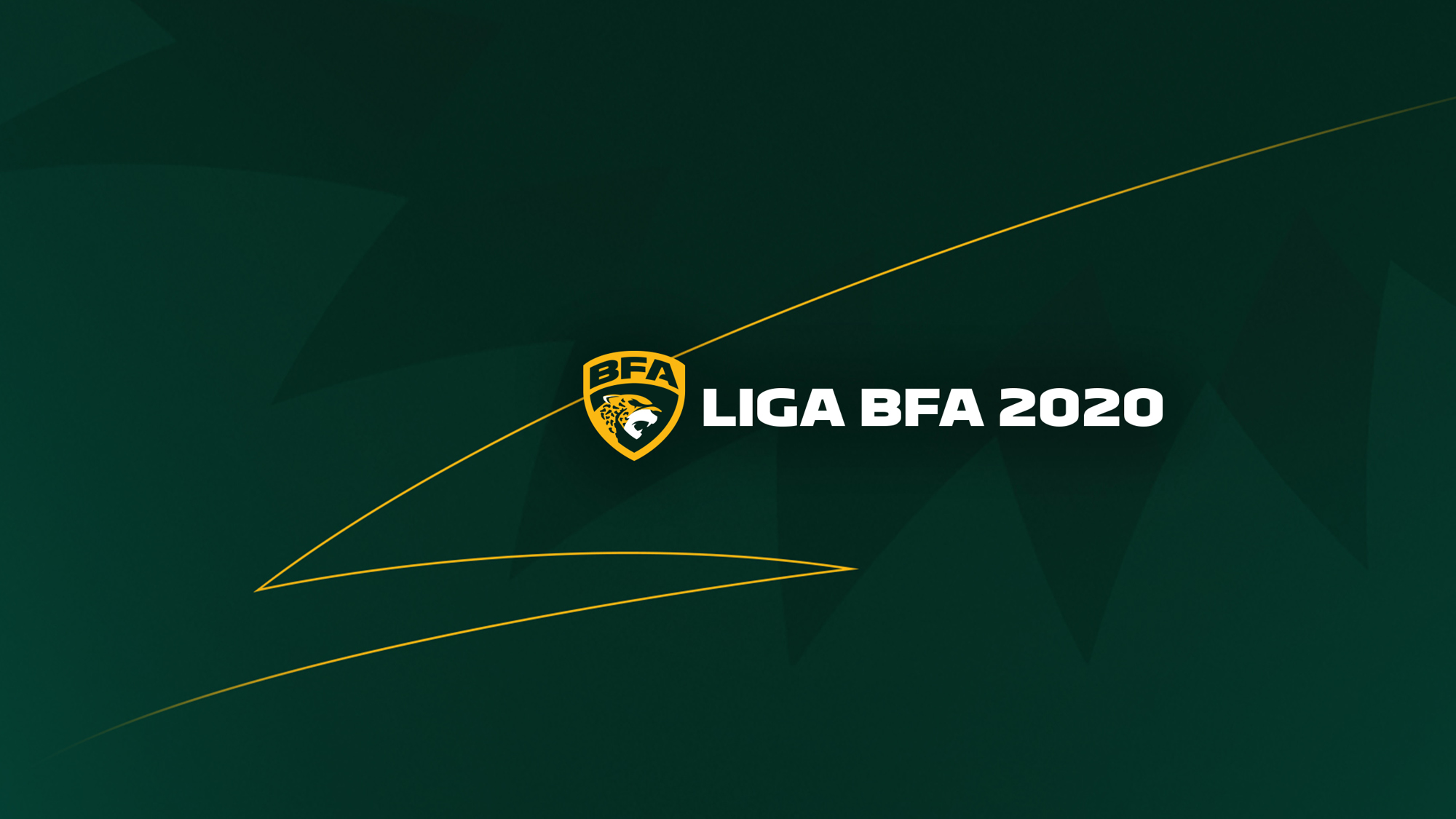