Bauru Basketball Team Association ranks among the top professional basketball teams in Brazil. Founded on September 18, 2007, the team from the interior of São Paulo belongs to the group of eight founders of the National Basketball League and participated in all eight editions of New Brazil Basketball, the main competition of the modality in the country. The United Squad fountain suffered minor modifications to fit the Bauru Basket's 2018 season uniforms. The typography was applied in the main area of the uniform, giving strength to the team name, as well as the numbers and names of the players. The uniforms created by Bauru Basket were in the version with sleeve, in the colors white and black, with details in green. 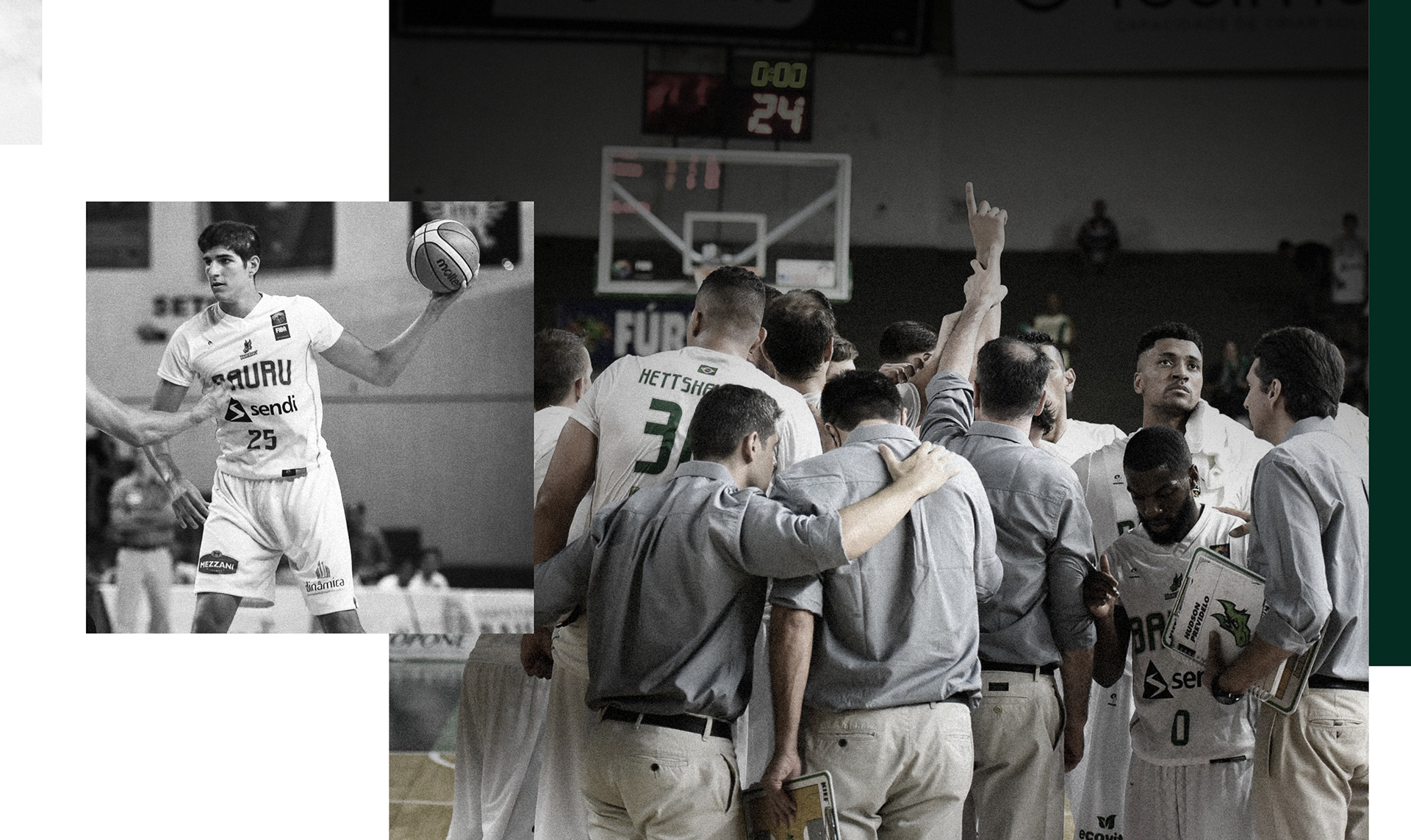 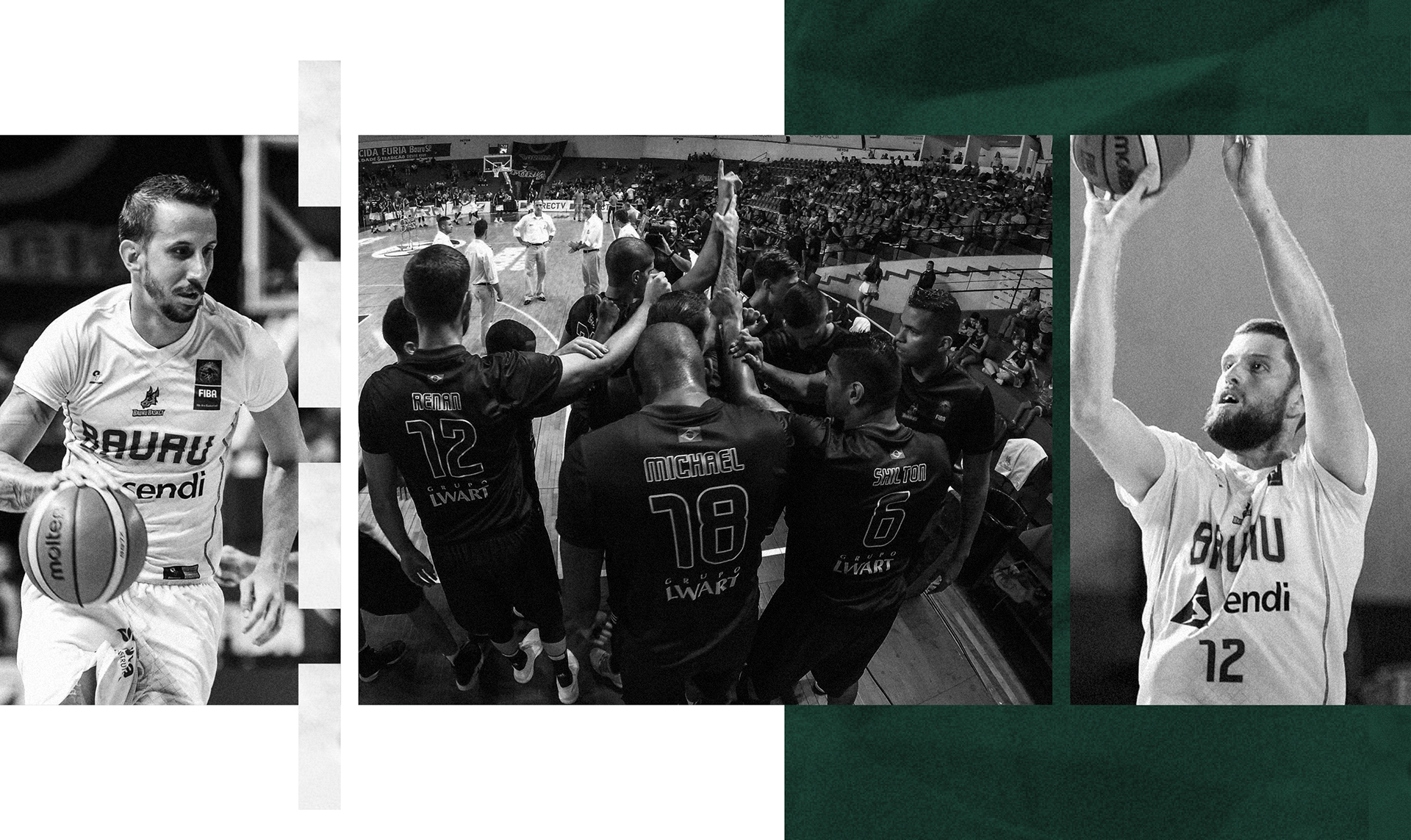 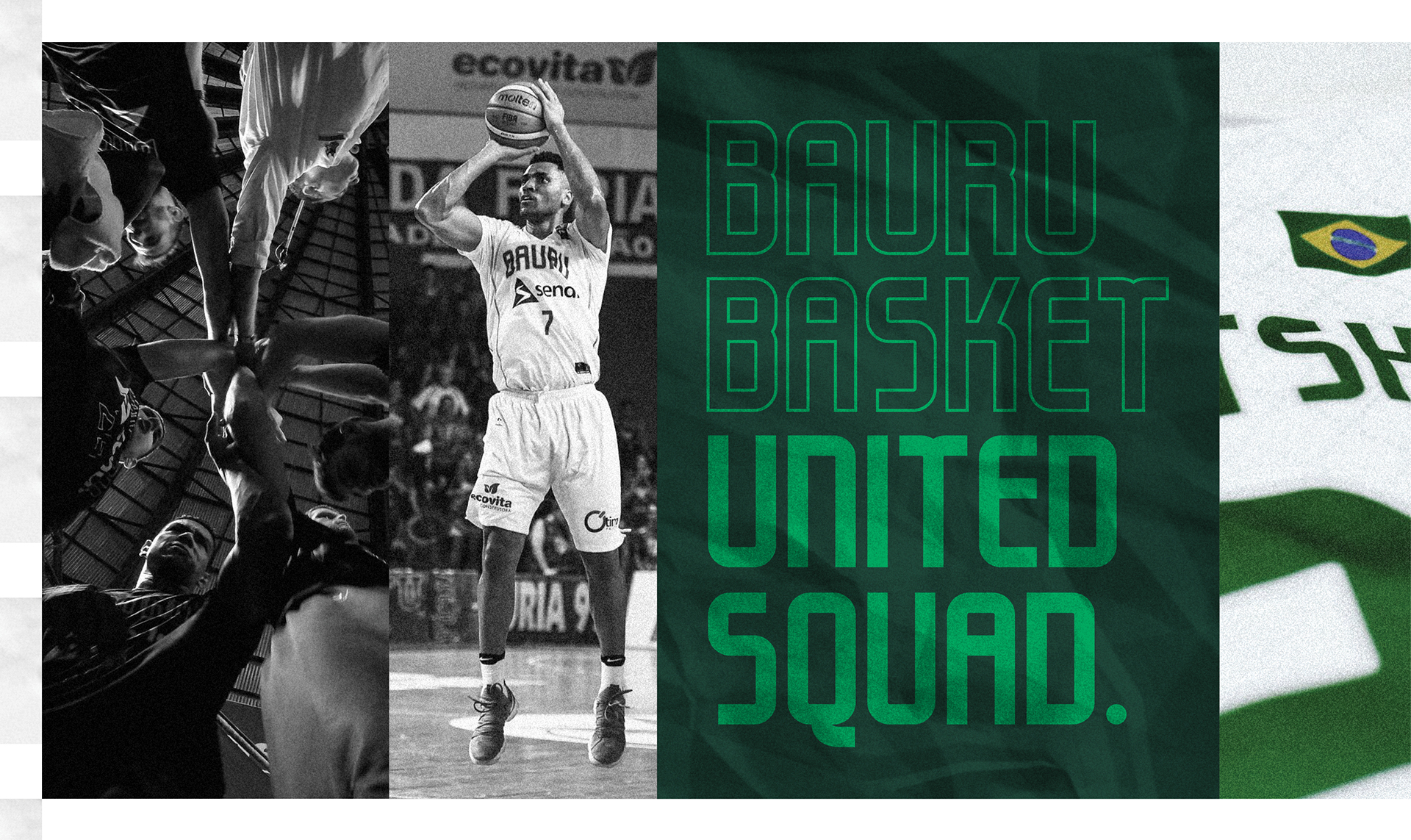 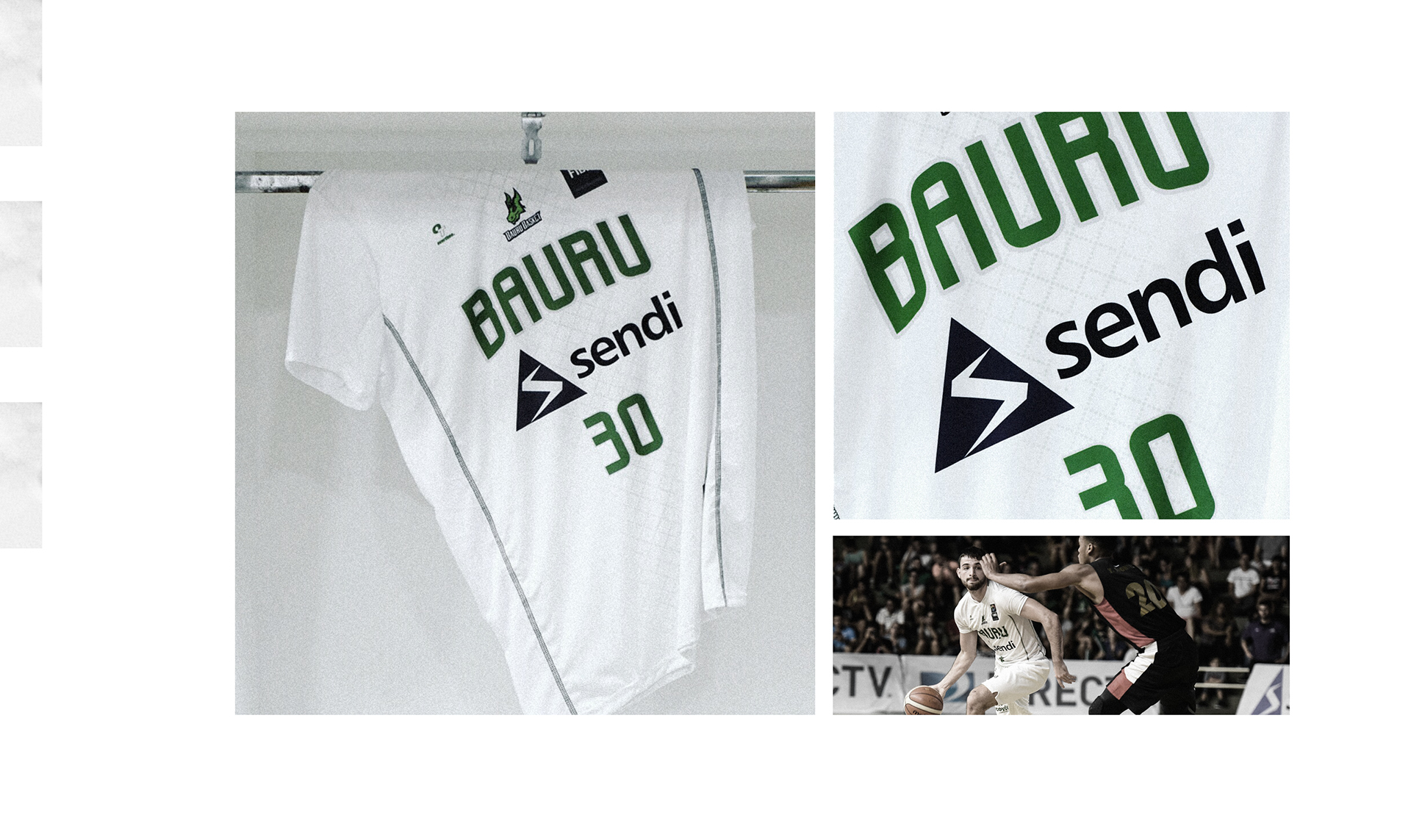 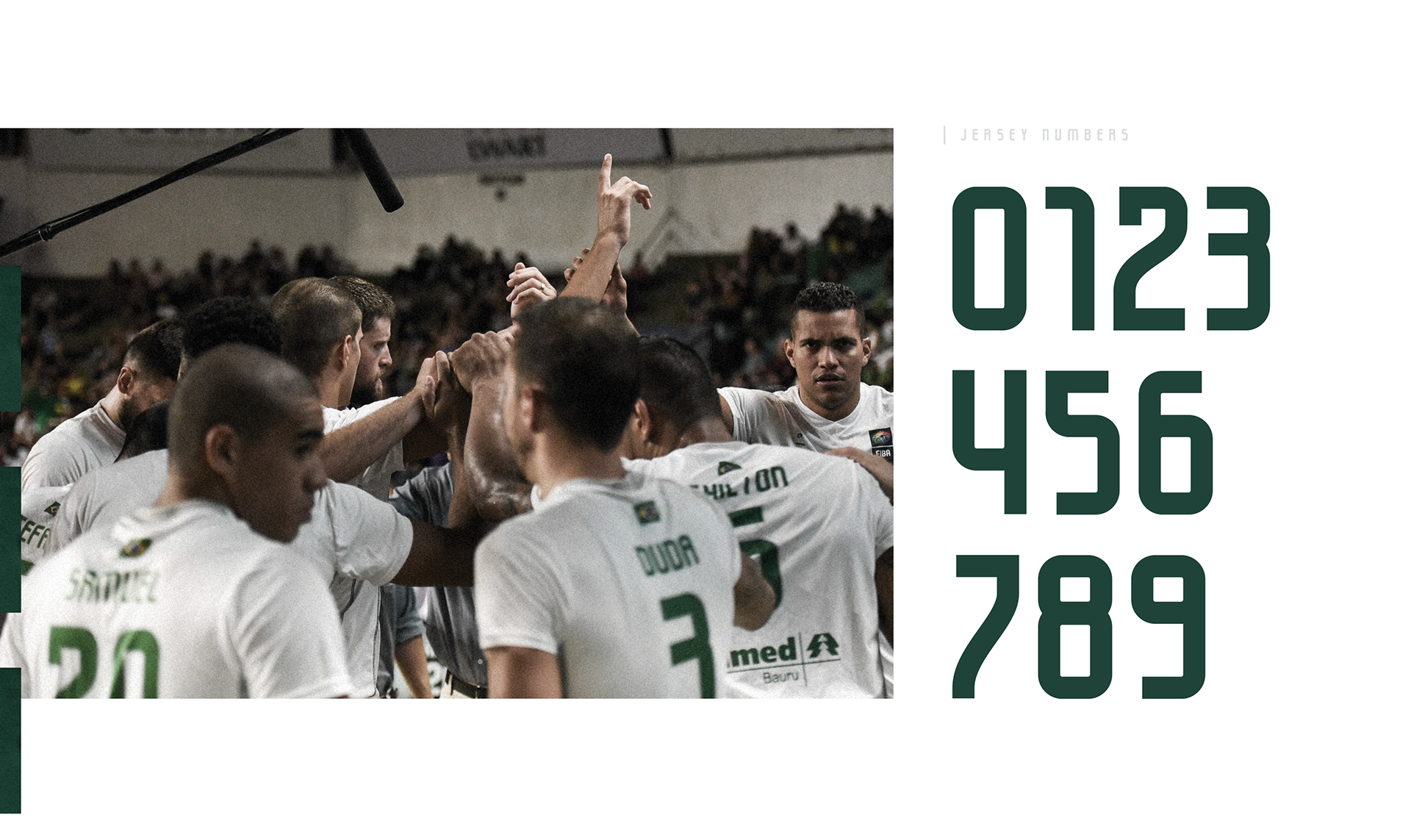 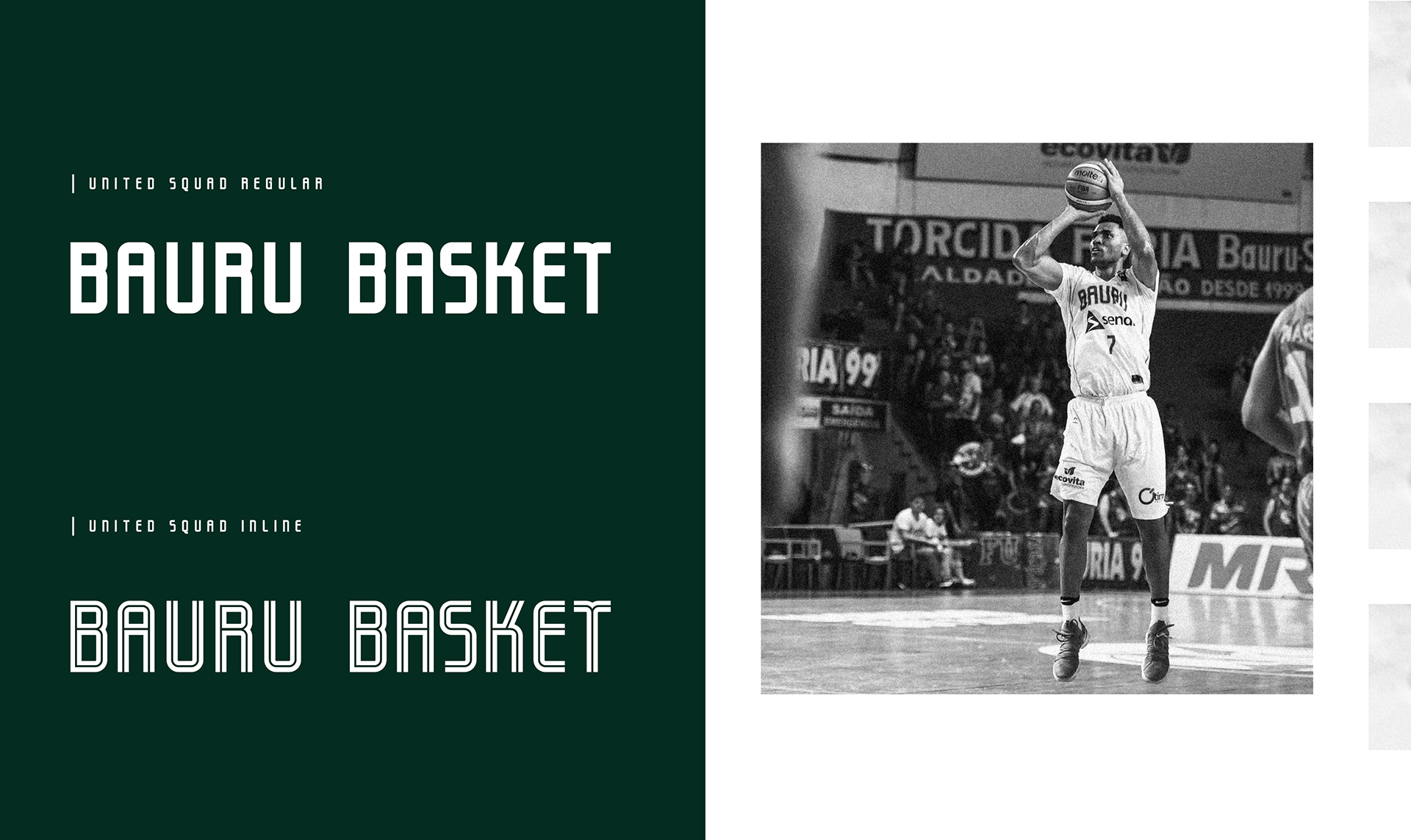 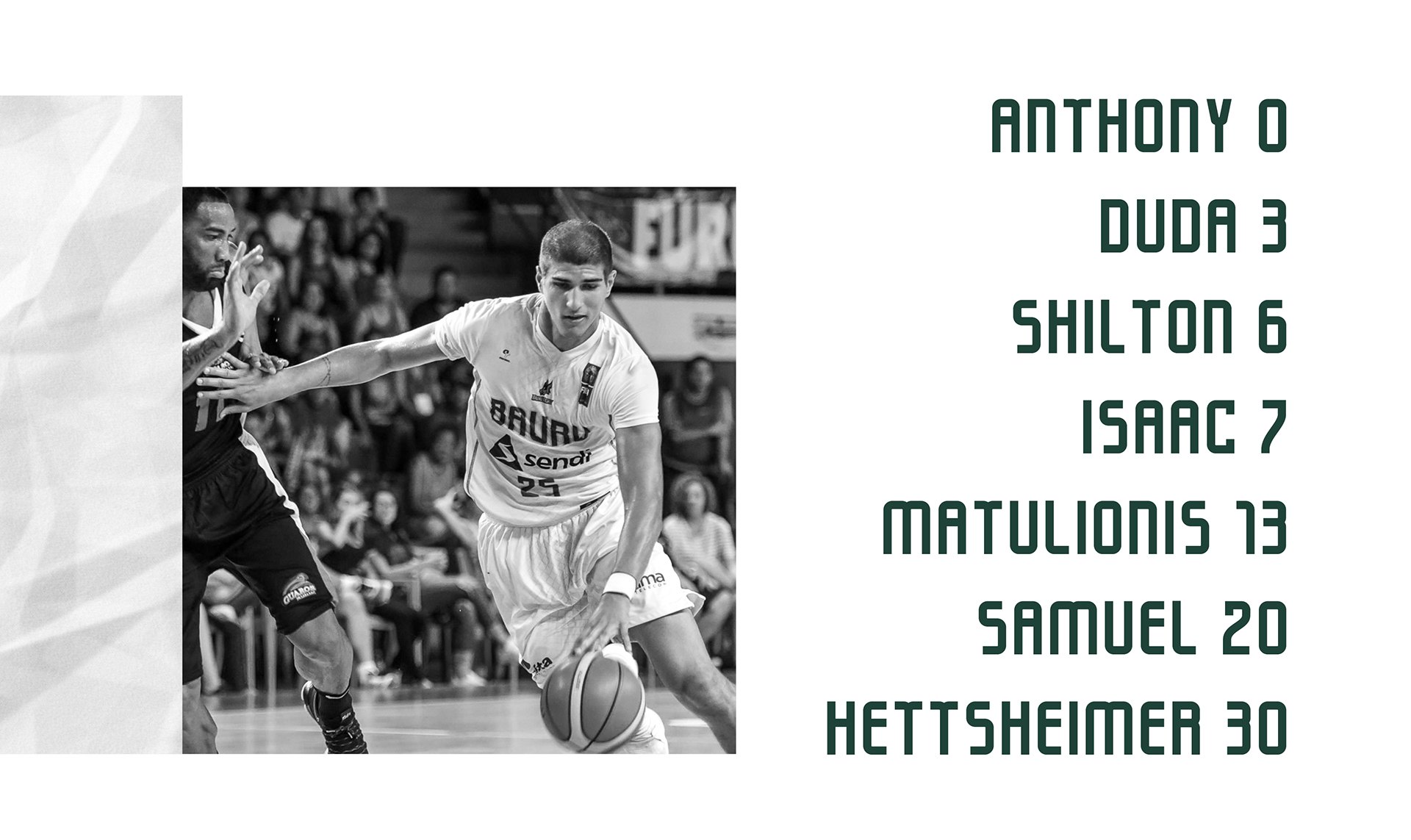 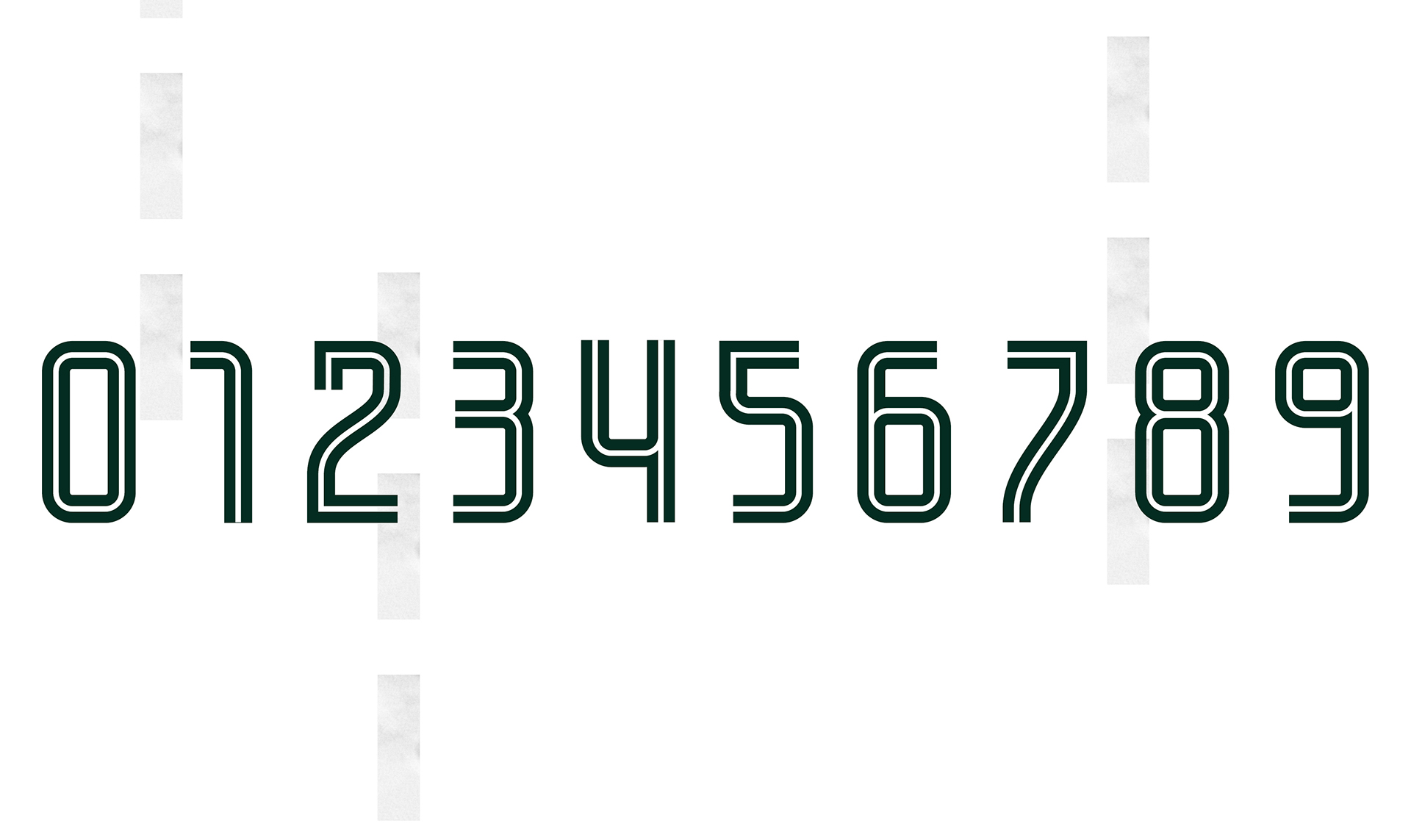 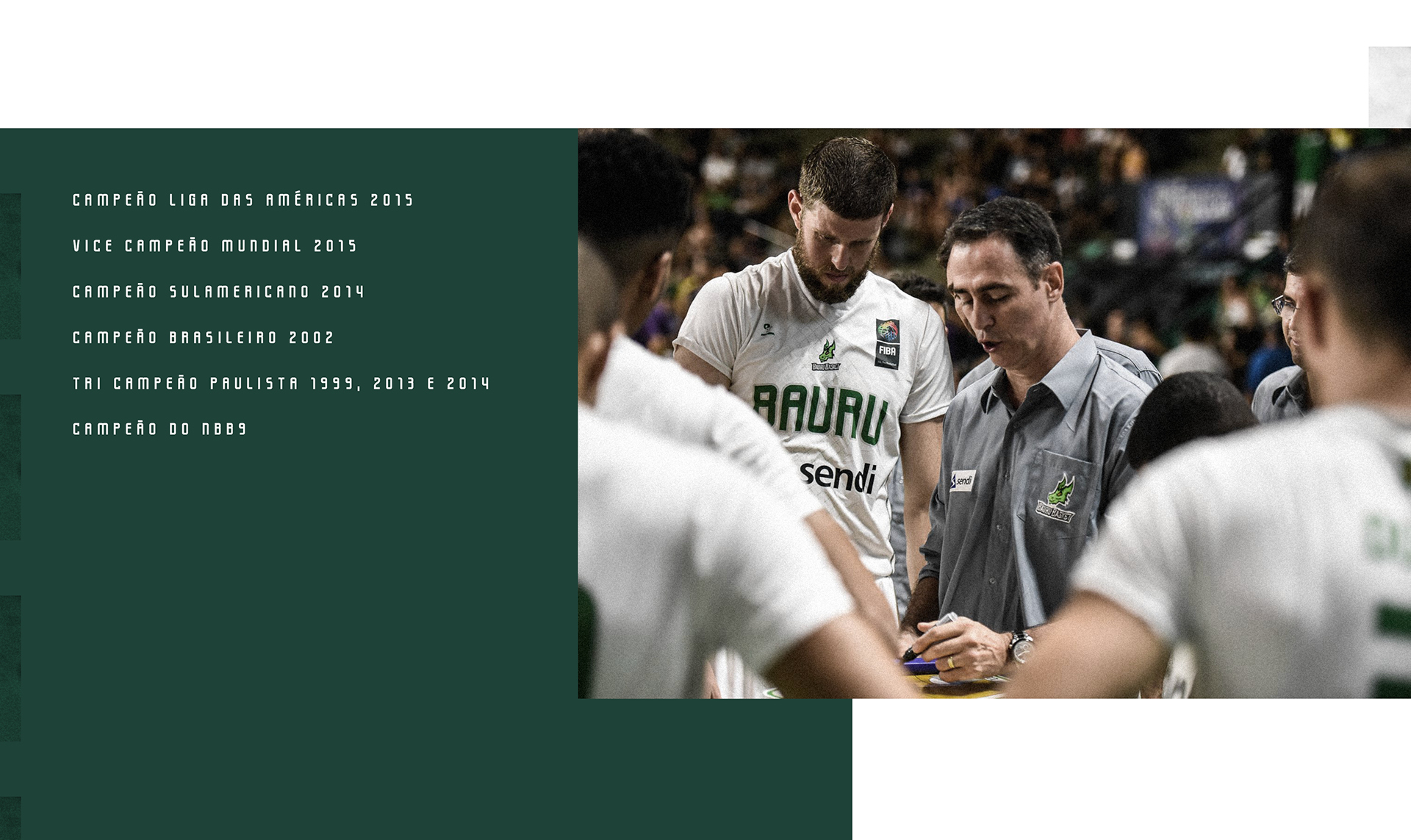 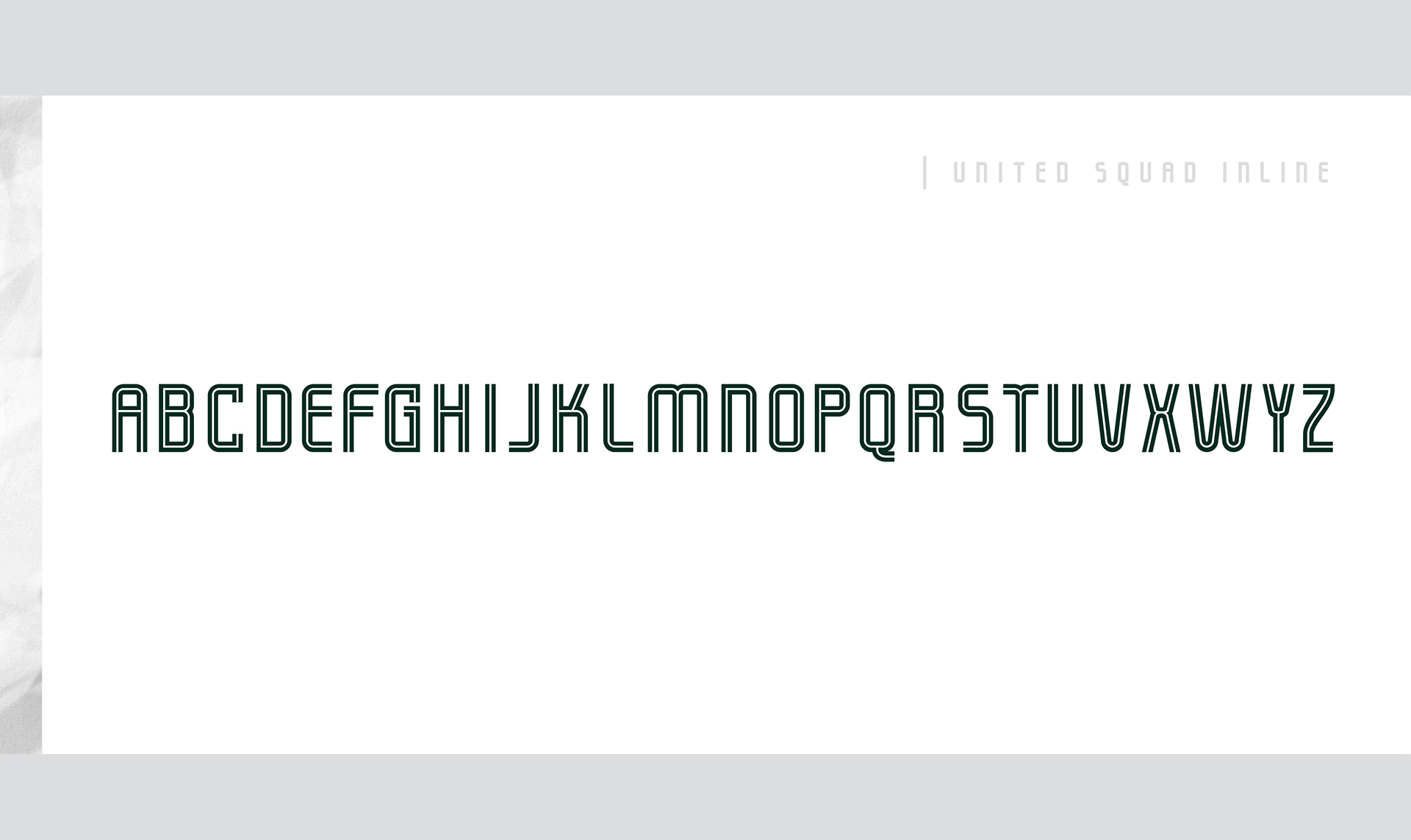 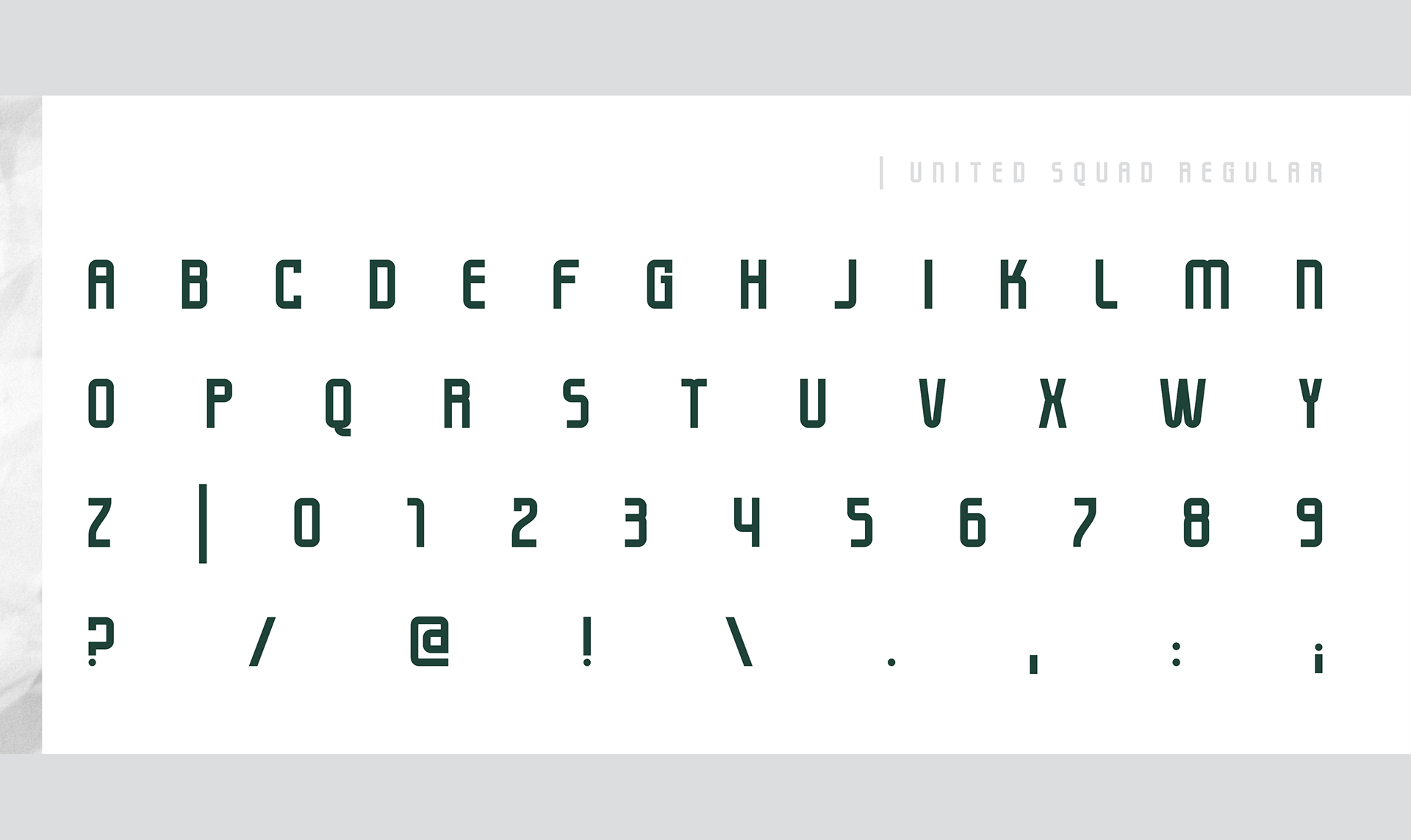