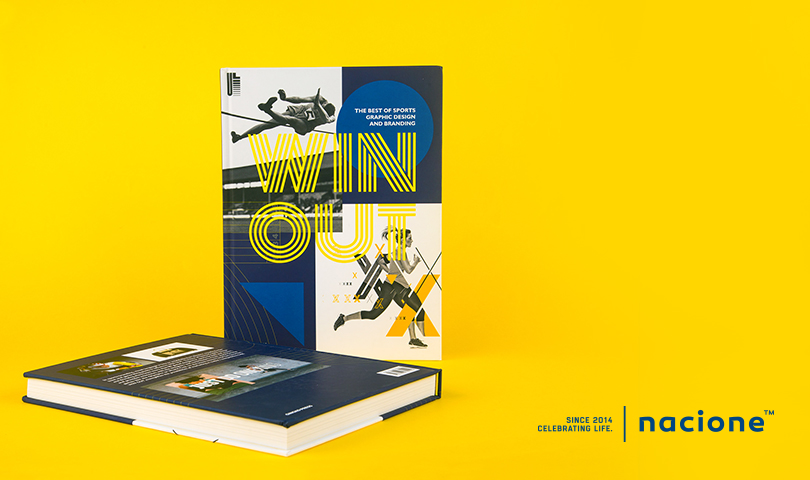 The project created for the Switch Football Academy was published in the latest edition of the book Win Out, that showcases more than 80 global designs for sports brands and events, and provides interviews with the designers and contributors.

Switch Football Academy is a group that is wholly committed to attaining excellence to change the narratives currently realizable in the Nigerian football circle – particularly as it relates to grassroots football. The group started its operation in 2018 and they needed a complete sports branding and identity to promote their ideas and services.

Nacione™ was responsible for developing a fresh and complete branding platform from strategy to implementation. The project also includes the creation of the shield, alternative brand versions, such as corporate, brand applications in jerseys, variation for merchandising material, store, and transportation. The hot new thing is the creation of a shield inspired by retro brands, to give a variety of applications and allow them to tell the story of a new brand, but with a different thought. 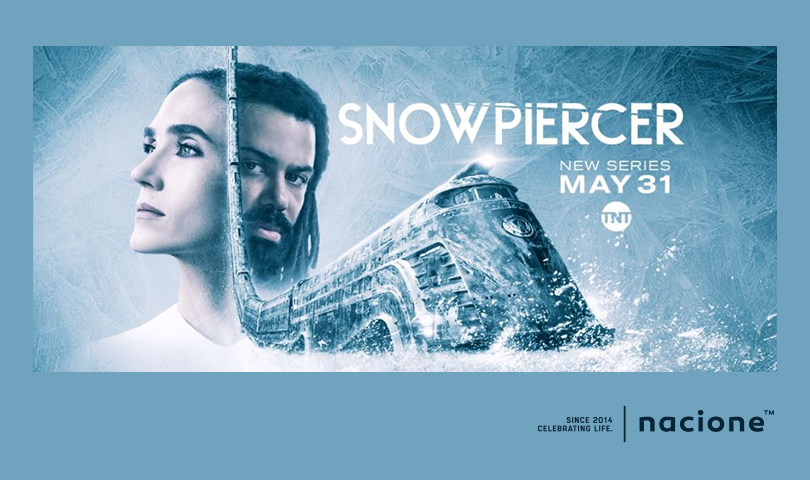 Snowpiercer series, American production by TNT, will exhibit one of the typographies developed by Nacione™ on series set.

Snowpiercer is an upcoming American post-apocalyptic dystopian thriller television drama series that is set to air on TNT on May 31, 2020. It is based on both the 2013 South Korean-Czech film of the same name, directed by Bong Joon-ho, and the 1982 French graphic novel Le Transperceneige, from which the film was adapted, by Jacques Lob, Benjamin Legrand, and Jean-Marc Rochette. One of the typographies created by Nacione™ was used to compose the series set. The series, a reboot of the film's continuity, follows the passengers of the Snowpiercer, a gigantic, perpetually moving train that circles the globe carrying the remnants of humanity seven years after the world becomes a frozen wasteland. Snowpiercer questions class warfare, social injustice, and the politics of survival. Daveed Diggs and Jennifer Connelly are set to star alongside Mickey Sumner, Annalise Basso, Sasha Frolova, Alison Wright, Benjamin Haigh, Roberto Urbina, Katie McGuinness, Susan Park, Lena Hall, Sheila Vand, Sam Otto, Iddo Goldberg, and Jaylin Fletcher. Rowan Blanchard, Steven Ogg, and Sean Bean will also join the main cast in the second season.

Onside is a football academy that works with the recruitment and development of young athletes in London and region. Nacione™ created a complete branding project, including logo, jerseys, website, and communication material. The use of pink has been intensified in conjunction with black, in a solid material that enhances the logo and brand speech. Full case on our website: www.nacione.com Visit www.onsidefootball.com

Nacione™ is a global consulting firm specialized in branding and strategic management for entertainment, sports and tourism industries.